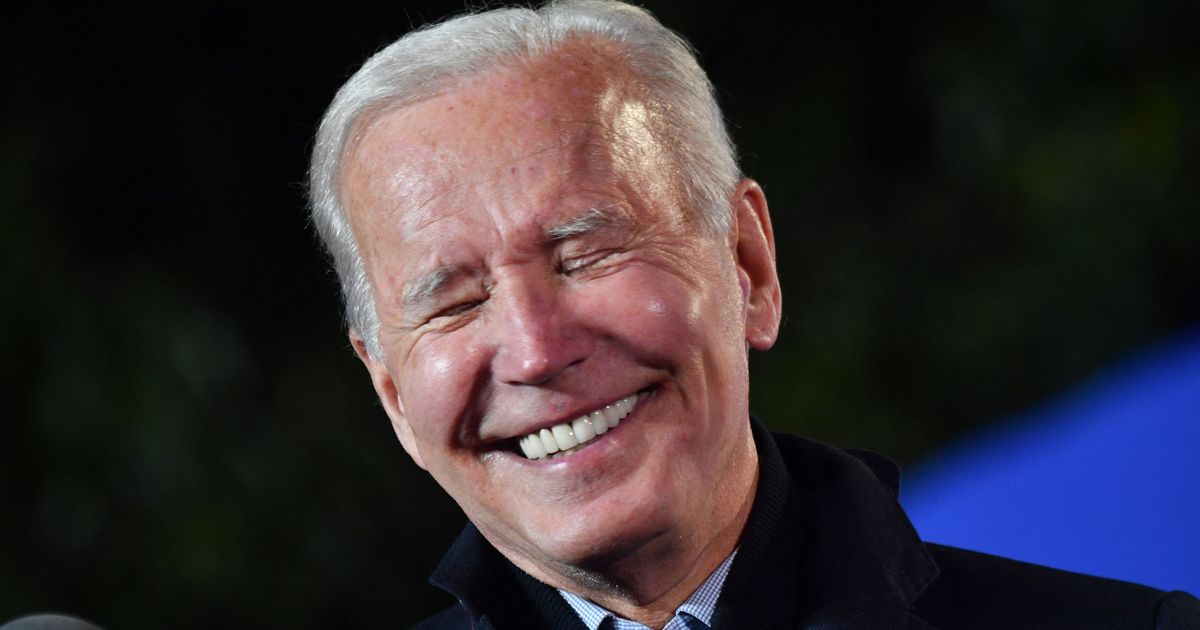 A far-right website attempted to troll President Joe Biden’s speech on Thursday with a “Star Wars” meme — only to basically be told, “these aren’t the memes you’re looking for.”On Friday, the Daily Caller posted a mock-up movie poster for a fake “Star Wars” film called “The Rise Of Brandon,” a parody of “The Rise Of Skywalker.”Although the photo was meant to make Biden look malevolent and own the libs, there was a problem: The fake movie poster substitutes Biden (aka “Brandon”) for Luke Skywalker, the hero of the whole series. Naturally, Twitter blue-checkers were happy to mock the Daily Caller’s failed mockery.Even the White House’s deputy press secretary joined in on the dunk fest.Meanwhile, some people took the Daily Caller to task for missed opportunities.And other people just thought it sounded like a great movie idea.