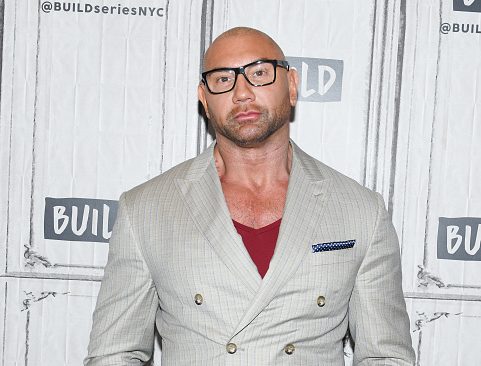 Simon and Bautista previously collaborated on My Spy while Simon was at STX, and FilmNation is handling international sales on Paul W.S. Anderson’s In The Lost Lands starring Bautista alongside Milla Jovovich, based on the short story by George R.R. Martin. Bautista most recently starred in Netflix’s Glass Onion: Knives Out 2. He is currently shooting the Dune sequel with Denis Villeneuve and has Guardians Of The Galaxy 3 coming out in May 2023.

Infrared is aiming to make mainstream films with franchise potential. The label plans to produce three to four mid to high level budget films each year in the action, thriller, comedy and sci-fi genres.
Dogbone Entertainment was established by actor and producer Bautista in 2022. The film and TV outfit has a focus on genre projects but will also delve into dramas.
“Dave Bautista is a world class entertainer and savvy creative, and we could not be more excited to dive into producing with him and his team at Dogbone Entertainment,” said Infrared President of Production Drew Simon. “I have had the pleasure of working with Dave on numerous films, and the process is just as fun and rewarding on screen as it is behind the scenes. We have several great films together already in the works that we look forward to announcing very soon.”
“On behalf of Team Dogbone we couldn’t have wished for …