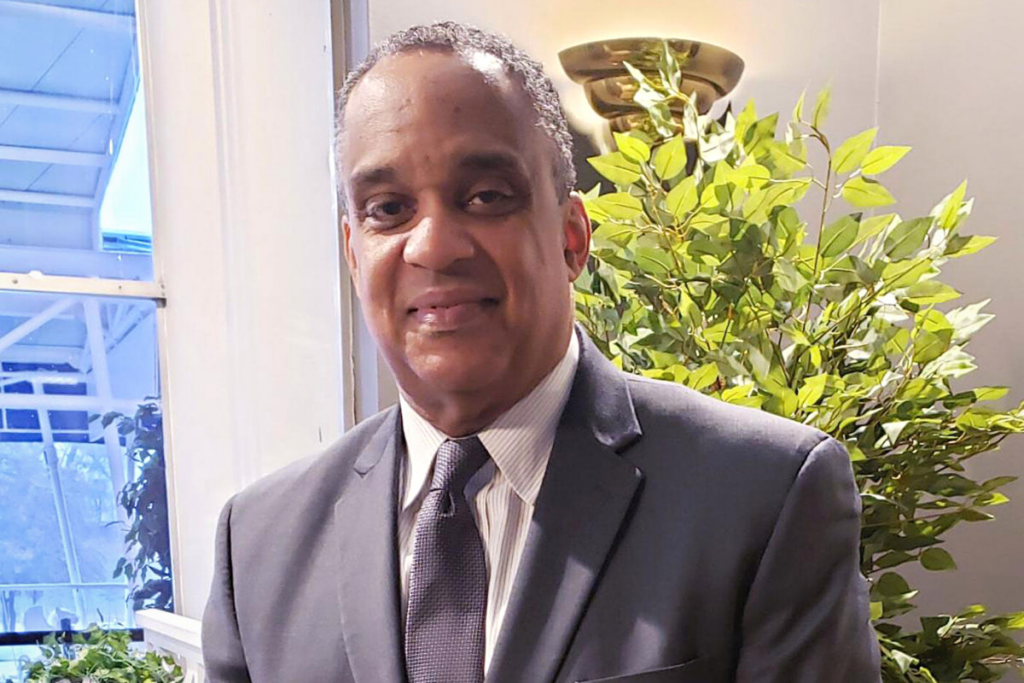 David Harrington, a former elected official and community leader in Prince George’s County died this week at the age of 68. Photo courtesy of the Prince George’s County Chamber of Commerce.
A former mayor, county official and state senator who later became a business community advocate, died Monday at the age of 68.
David Harrington had served as Bladensburg’s mayor (1995 to 2002), a member of the Prince George’s County Council (2002 to 2008) and a state senator (2008 to 2011).
He had begun a new job in April as senior director of community relations and stakeholder development at Kaiser Permanente of the Mid-Atlantic Region.
One of his neighbors in Cheverly, former County Executive Rushern L. Baker III, had known Harrington since they met at Howard University in 1978.
“He was the liberal arts student council president my freshman year in college,” Baker said Tuesday. “He spoke to our class and I went to talk to him about student government. He said, ‘You should run for sophomore class president,’ and I did. I later became the liberal arts student council president.”
Harrington’s death touches Baker on several levels because his wife, Christa Beverly Baker, died a year ago on Sept. 18, 2021.
Baker said Harrington’s death led to several phones calls from peers.
“I got several calls from people in our generation in doing health checkups,” he said. “We have to make sure we call each other, especially African American men, on our health.”
In terms of health advocacy, Harrington worked for about a year as a senior polic …