Democracy, are you OK? What recent history tells us about the state of politics 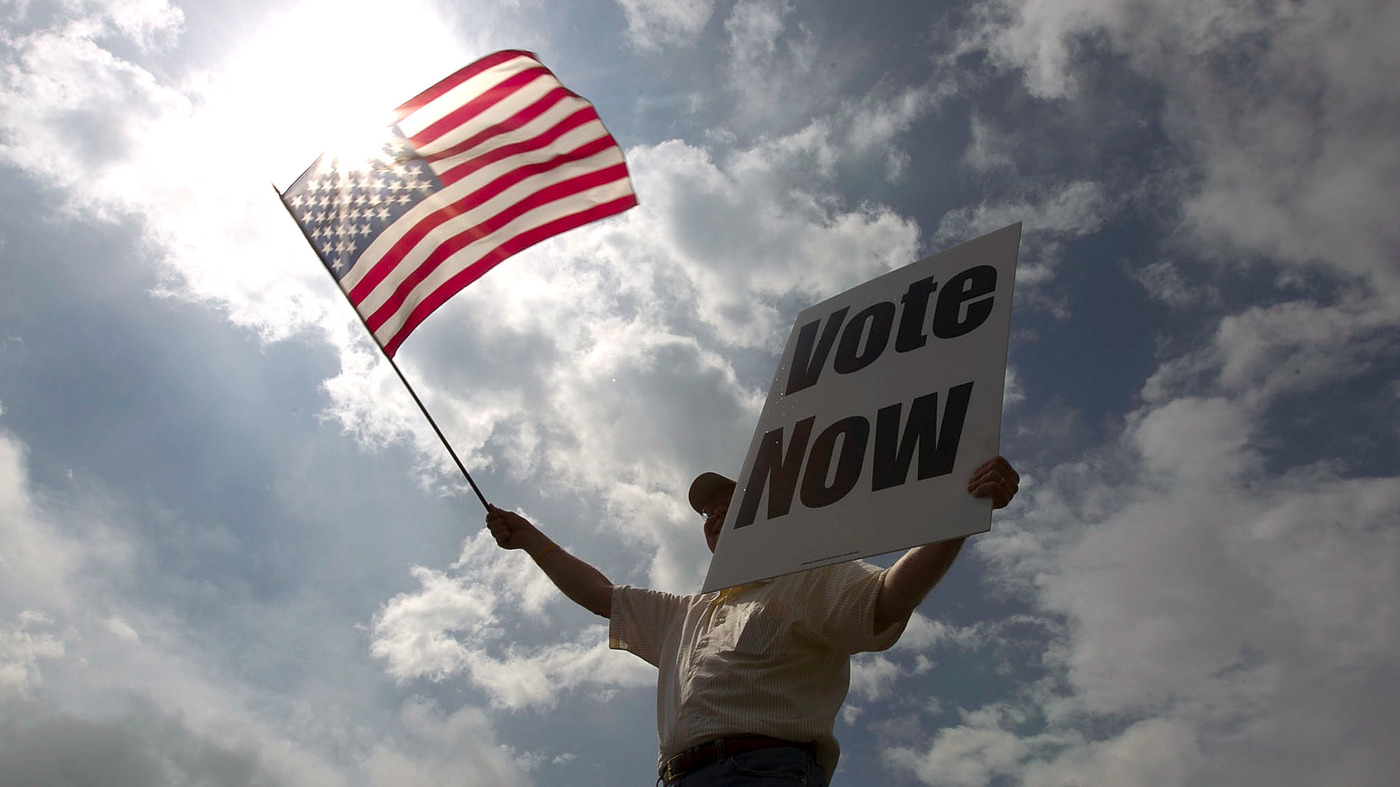 There are any number of reports to suggest democracy is in trouble. So what can citizens do about it?

When Liz Truss took power last week in London, she became the United Kingdom’s fourth prime minister in six years. In Israel, voters are about to hold their fifth election in less than four years. And in the U.S., many Americans still refuse to accept the results of the 2020 presidential election, prompting President Biden to recently warn that “equality and democracy are under assault.” All over the world, democracy seems to be experiencing indigestion. What does the research tell us? First, the bad news. A raft of reports in recent years have documented democracy in decline around the world and the U.S. Here’s just a small selection: The U.S. was labeled a “backsliding democracy” in 2021 by the European think tank International IDEA. An NPR/Ipsos poll in January 2022 found 64% of Americans believed U.S. democracy was “in crisis and at risk of failing.” The Our World in Data project found the number of liberal democracies in the world has fallen from 42 countries in 2012 to 34 in 2021. Freedom House found fewer than 1 in 5 of the world’s population now live in “fully free” countries, and that authoritarian actors are growing bolder.

“Major democracies turned inward [in 2020], contributing to the 15th consecutive year of decline in global freedom, according to Freedom in the World 2021,” Freedom House reported. The figures from Our World in Data paint a graphic picture. “The number of democracies in the world reached an all-time high in 2012, with 97 electoral democracies. A decade on, their number has fallen to 89 countries,” it reported this month.
[embedded content]

What is going on? Democracies are embattled both by internal factors and external shocks, says Moisés Naím, a distinguished fellow at the Carnegie Endowment for International Peace. “Democracies are having a very hard time fulfilling the dreams, expectations and needs of the population,” he said. “And then they have to cope with external shocks that change things dramatically. What we’re seeing with inflation, for example, or of course, climate change, terrorism.”

A vendor hangs electoral merchandise of Brazil’s President Jair Bolsonaro, who is running for reelection next month.

Naím adds Italy and Brazil alongside Israel, the U.S. and the U.K. as countries currently grappling with this situation. “Italy is going to have an election very soon, and a candidate that has its origins in the fascist movement is likely to win,” he said. “The president of Brazil, Jair Bolsonaro, has said he’s questioning the system, and he probably wouldn’t leave the government if he loses the election.” The modern playbook In many of these countries, we see larger-than-life figureheads at the center of the drama.
There’s Boris Johnson in the U.K., Benjamin Netanyahu in Israel, Donald Trump in the U.S. and Bolsonaro in Brazil. Naím said there was a connection between that kind of reality TV style-leader and political instability in a democracy. “They all are victims of the expectations they cannot fulfill by traditional …