Digital twins, unprecedented collaboration: What the metaverse means for developers 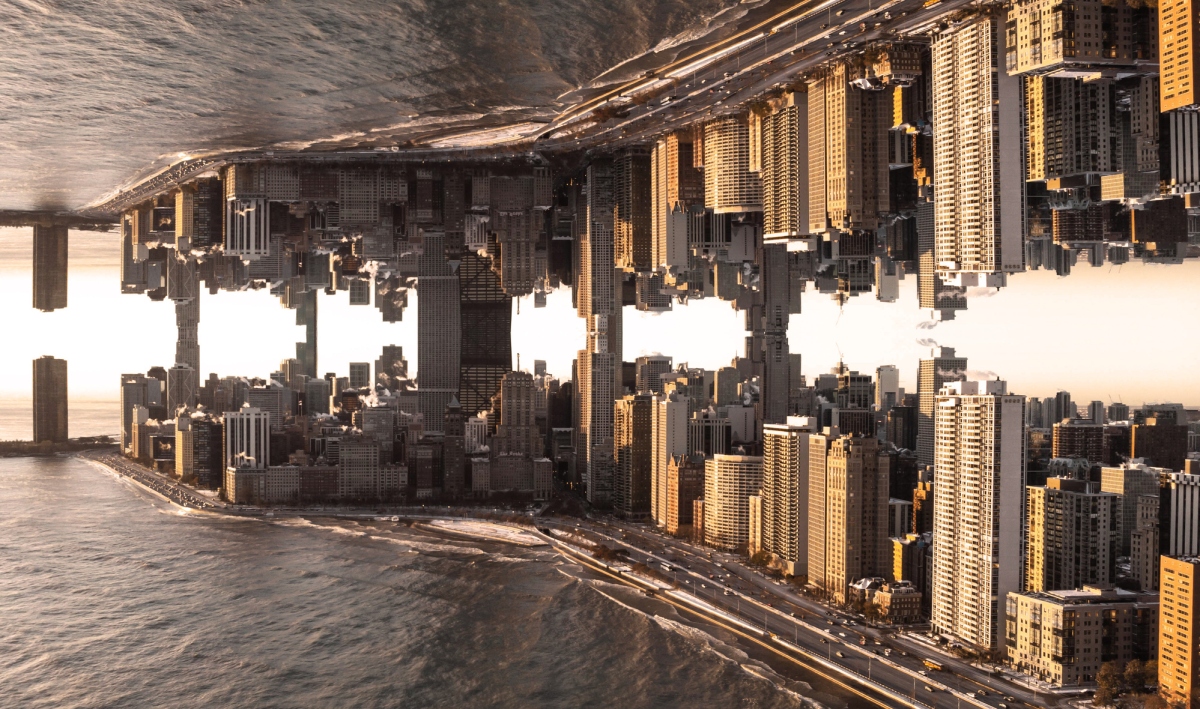 The concept of a metaverse isn’t new — the term itself was coined a full 30 years ago — but public awareness of it has erupted over the past year since a particular announcement by the company formerly known as Facebook.

Initially, the most talked-about use cases were the usual suspects. Social media, gaming, movies and other entertainment experiences were top of mind for media and the public alike. However, considering the metaverse remains in its infancy, the possibilities are endless. And since apps and software are already at the center of every business and organization, developers have a unique opportunity to shape what the metaverse becomes with help from these newfound collaborative capabilities.

There are two ways to look at the metaverse: what it is now and what it will become in the future. If you think about the early days of the internet, when the term “cyberspace” was popular, nobody knew what cyberspace meant exactly. Still, it conjured images of VR headsets and an immersive experience, even if cyberspace didn’t completely live up to what 1990s-era movies predicted.

Today, there isn’t one single metaverse, although various platforms and companies would like you to believe otherwise. Instead, multiple platforms could be considered metaverses (or “verses” for short) in their own right, including HyperVerse, Decentraland, The Sandbox and even the mostly-for-kids platform Roblox.

In an ideal future, the metaverse would be a globally connected network of verses that meld the physical and virtual worlds together. It would integrate the internet with various forms of immersive technology like VR and AR to create experiences unmatched by anything we’ve ever seen.