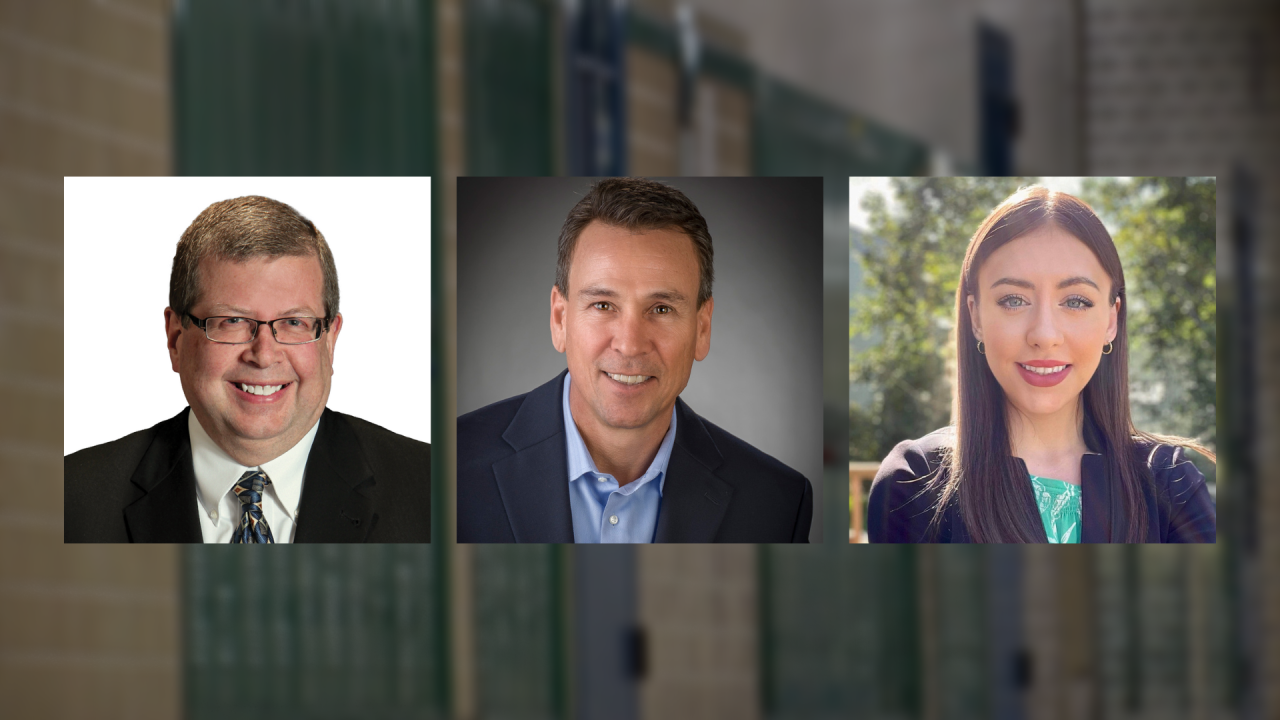 The following article was originally published on News5Cleveland.com and is published in the Ohio Capital Journal under a content-sharing agreement. Unlike other OCJ articles, it is not available for free republication by other news outlets as it is owned by WEWS in Cleveland.

District 10 is made up of Senate districts 21, 27 and 28. This contains the east side of Cuyahoga County, part of Geauga County and all of both Summit and Portage counties.
To find out if you are in District 10: The Sec. of State website has a handy tool called “Find my District.”
Once you are there, type in your address. You should get a pop-up stating the numbers for your house, senate, congressional and school district.

If it says District 10, you can learn more about the candidates you’ll be voting on below.
Candidates

Tim Miller is the Akron-based incumbent. He was appointed by Gov. Mike DeWine to complete the last two years of a four-year term. He is a former Akron Schools board member. He also leans conservative.
Tom Jackson is from Solon, one of the east side suburbs of Cleveland. He has a degree in education and is on the Solon City Schools Strategic Planning team. He leans progressive.
Cierra Lynch Shehorn is a Summit County consultant. She owns her own firm and has worked in PR and media relations. She leans conservative.
Funding

School funding has become one of the biggest concerns this …