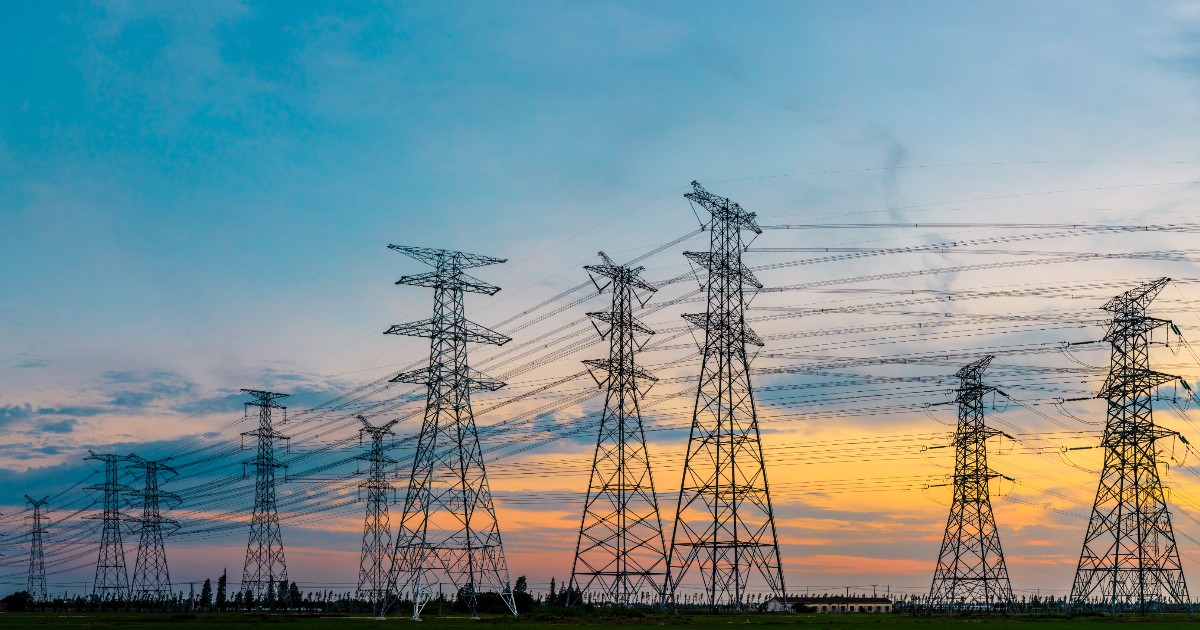 In June 2021, CNN asked U.S. Secretary of Energy Jennifer Granholm if U.S. enemies could shut down the power grid. She said they could. Meanwhile, the concern over energy grid attacks has increased with the Russian attack on Ukraine.
Attackers could take down the U.S. power grid by hitting only a few substations, said Jon Wellinghoff, former chairman of the Federal Energy Regulatory Commission. Due to growing concerns, the Department of Energy announced $12 million in funding for research projects. These aim to more securely develop the next generation of energy systems. What does this mean for the industry?
Threats to the Energy Sector
One problem is the threat of a complete shutdown of the energy grid. Following that, attacks in the energy industry are costly to both utilities and consumers. The 17th annual Cost of a Data Breach Report ranked the energy industry as fifth in costs of a data breach. The majority of cases were external attacks, and only 2% were inside jobs. These breaches cost an average of $4.65 million. In 2021, most attacks in the energy industry were social engineering attacks. Other types of common attacks include system intrusion and web applications.
Grant Funding
The $12 million grant funding creates the following six programs:
Develop artificial intelligence (AI) -based detection tools and design effective cyber threat mitigation strategies (award of $2 million to Florida International University)
Use AI-integrated, resilient and proactive system technologies and solutions to enable defense-in-depth security and resilience for cyber-physical systems (award of $2 million to Iowa State University)
Create the Tracking Real-time Anomalies in Power Systems program to detect and localize oddities in power grid cyber-physical systems (award of $1,939,416 to New York University)
Use AI and machine learning to develop techniques and scalable prototypes for intrusion response a …