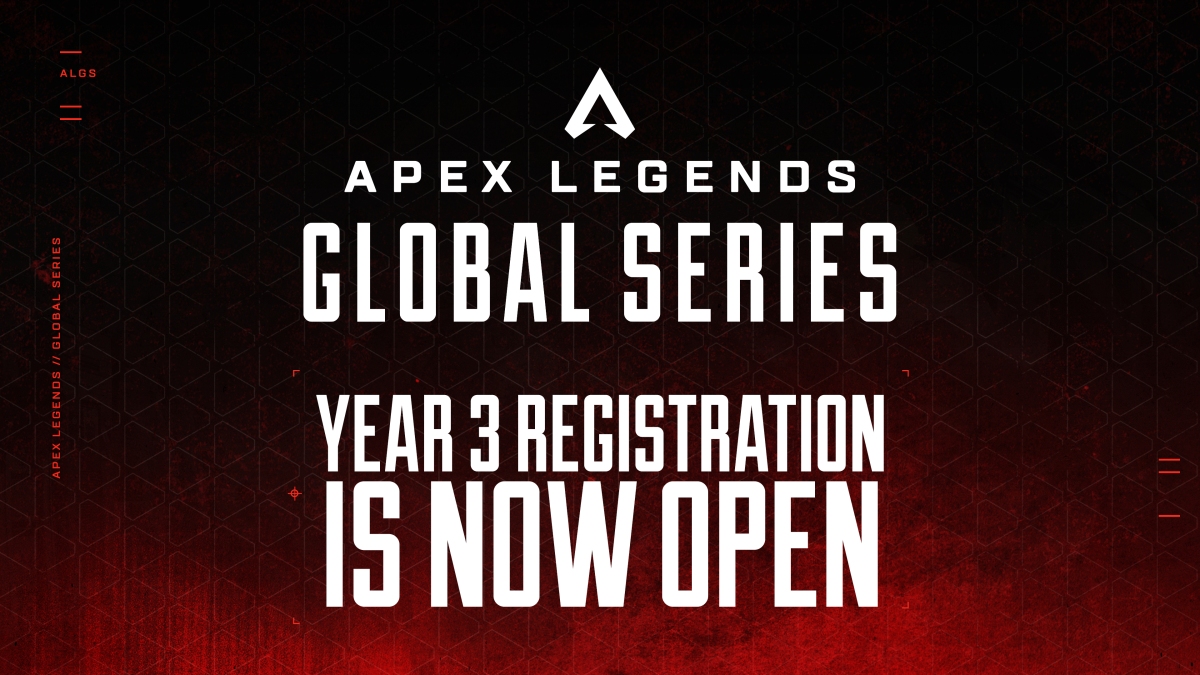 EA announced new details about the upcoming Year 3 of the Apex Legends Global Series (ALGS). The new year will have two tiers of competition, the ALGS Pro League and the Challenger Circuit.

Year 3 will feature three regional LAN tournaments during the year: Split 1 Playoffs next winter, Split 2 Playoffs in spring, and finally the Year 3 Championships in summer. In addition, the organizers have added regional finals. On the last day of a Regular Season Split, the top 20 teams will face off in a Match Point series. The winner will get a guaranteed spot in the Playoffs.

One of the biggest changes to the competition structure is the reduction of the number of Pro League teams. Each region will now have 30 teams instead of 40. Out of that total, 22 of those teams will be invited squads, while eight will be the top performers from pre-season qualifiers — a change made “to ensure the highest level of competition in this division.”

According to EA, Year 2 accumulated a watch time of almost 11 million hours. The Championship will offer a prize pool of $2 million, with the location and exact date to be announced in the future.
GamesBeat’s creed when covering the game industry is “where passion meets business.” What does this mean? We want to tell you how the news matters to you — not just as a decision-maker at a game studio, but also as a fan of games. Whether you read our articles, listen t …