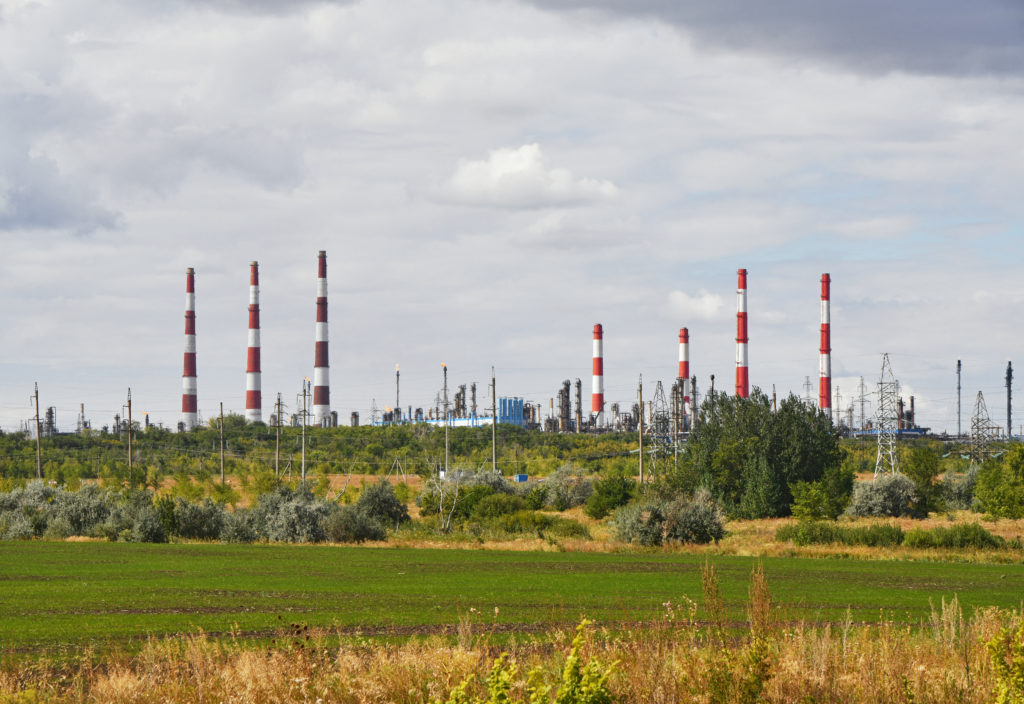 Europe is struggling to contain an energy crisis that could lead to rolling blackouts, shuttered factories and a deep recession.
The primary cause: Russia has choked off the supplies of cheap natural gas that the continent depended on for years to run factories, generate electricity and heat homes. That has pushed European governments into a desperate scramble for new supplies and for ways to blunt the impact as economic growth slows and household utility bills rise.
READ MORE: Russia’s Gazprom to shut down natural gas pipeline to Europe for 3 days
The crisis deepened when Russia’s state-owned exporter Gazprom said the main pipeline carrying gas to Germany would stay closed, blaming an oil leak and claiming the problems could not be fixed because of sanctions barring many dealings with Russia.
European officials say it’s energy blackmail, aimed at pressuring and dividing the European Union as it supports Ukraine against Russia’s invasion.
Here is the latest on Europe’s efforts to avoid an energy disaster:
DID RUSSIA CUT OFF GAS TO EUROPE?
Just about. The halt in the Nord Stream 1 pipeline means Russian gas shipments have fallen 89% from a year ago. Russia used to supply 40% of Europe’s natural gas, and even more to Germany, where inexpensive energy was a pillar of the economy.
There’s still some Russian gas flowing to Europe through a pipeline passing through Ukraine into Slovakia, and another crossing the Black Sea to Turkey and then to EU member Bulgaria. Russia started cutting back gas as …