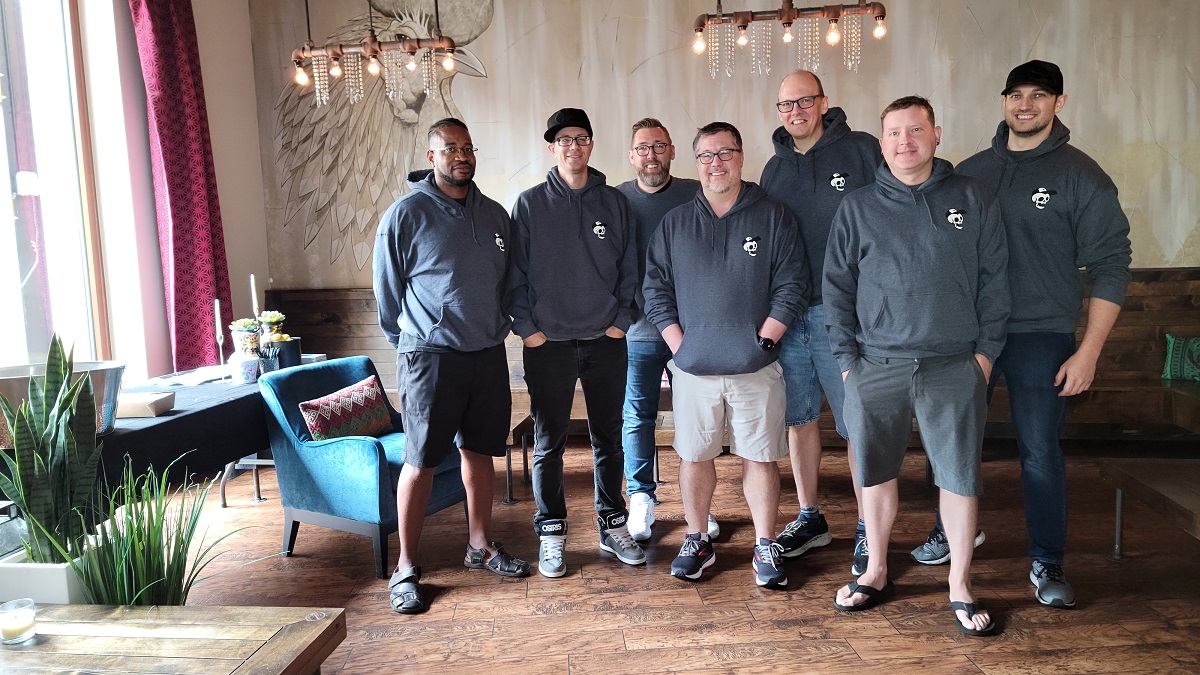 The Frisco, Texas-based company is build a cross-platform cooperative game built with proprietary procedural technology and a “whole lot of style,” said Paul Sage, CEO of Ruckus, in an interview with GamesBeat.

Ruckus is a fully remote, developer-first studio dedicated to making sure every member of their team has a voice.

The funding round was led by Transcend Fund, a game-focused venture capital fund that focuses on partnering with ambitious and accomplished gaming professionals. It wants to see studios push the boundaries of what video games, digital media, and technology can achieve.

The round also included participation from Bitkraft Ventures and 1Up Ventures.

“Ruckus Games is redefining emergent multiplayer gameplay without pulling any punches on theircreative and technical excellence,” said Andrew Sheppard of the Transcend Fund, in a statement. “We are excited to partner with Paul Sage, a proven studio leader and creative, and his talented team to bring their multi-game production vision to life.”

Ruckus Games was founded in August 2021 by veteran developers formerly of Gearbox Software andRiot Games. The seven-person co-founding team has been instrumental in the creation and success of theBorderlands intellectual property, Elder Scrolls Online and collectively have made over 25 games across m …