Fierce competition: Who could win the intelligent automation arms race 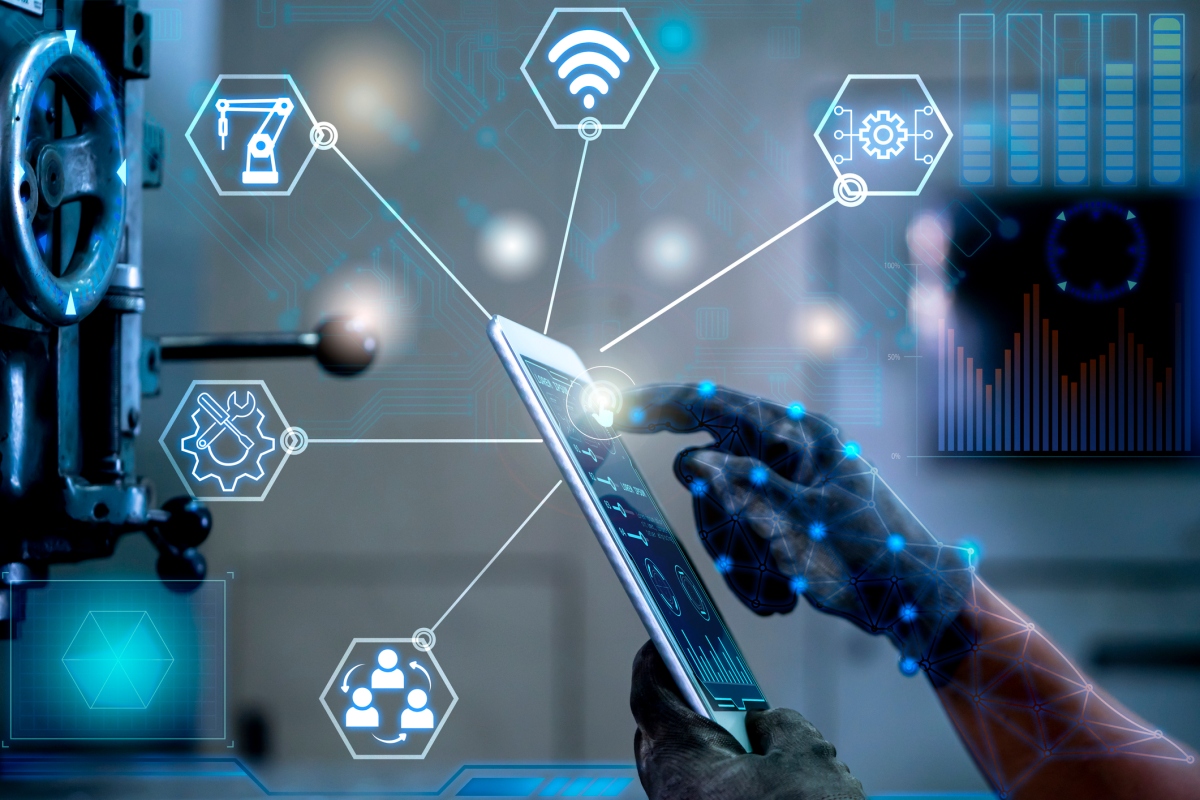 There is a quiet yet fierce battle being fought by technology heavyweights. They want to consolidate the exponentially increasing RPA (robotic process automation) market and the sizable investments users are making, which continue to grow. According to recent research, organizations on average spend $480,000 on RPA annually, with those in the highest tier spending well over $1 million on automation every year.

With a market of that size and all indications being that automation will only get bigger, it’s no wonder the likes of Microsoft have entered the fray to duke it out with perennial leaders Automation Anywhere, UiPath and Blue Prism, raising the question: Who will come out on top?

Since Gartner released its first Magic Quadrant for the upstart RPA software segment in 2019, the same runaways have occupied the coveted “leaders” spot, jockeying for position like thoroughbreds coming down the main straight at Churchill Downs. From our seat at the finish line, Microsoft might have gotten off to a late start, but it’s coming on strong as some of its competitors wane and tire. It’s shaping up to be a two-horse race where Microsoft and Automation Anywhere are galloping away from the pack.

Who are the likely contenders for the intelligent automation crown?

Automation programs have matured. They’re at a stage in their lifecycle where the name of the game is no longer adoption, but rather scale, innovation, cost reduction and more end-to-end automation. In their pursuit of these …