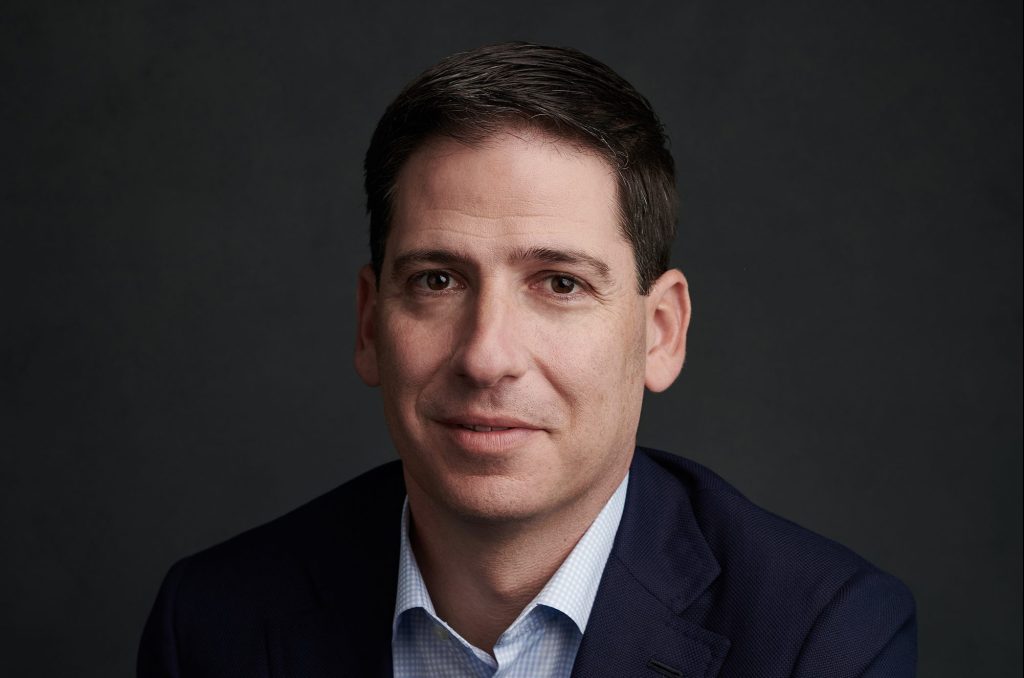 FX Entertainment president Eric Schrier has been promoted to the newly created role of president of Disney Television Studios and Business Operations for Disney General Entertainment.

With the promotion, it was also announced that Bryan Noon would be exiting his role as president of entertainment for Walt Disney Television, but will stay onboard through a transition period. Noon came over to Disney from Netflix in November 2021.

“I am incredibly fortunate to be working with some of the very best executives in our industry, and Craig, Shannon and Eric are exactly that – the best,” Walden said in a statement. ”These are proven leaders with both incredible creative sensibilities and strong business acumen. Additionally, they have long and impressive track records of supporting their teams and our amazing creative partners to do their very best work.”

With the move, Schrier is leaving FX after over two decades with the network, where he worked closely with the long-tenured FX boss John Landgraf. The position of president of FX Entertainment was created for Schrier in 2019 when he, Nick Grad, and Gina Balian all signed new deals. During his time at FX, he worked on more than 100 original series, including hit shows like “Nip/Tuck,” “It’s Always Sunny in Philadelphia, …