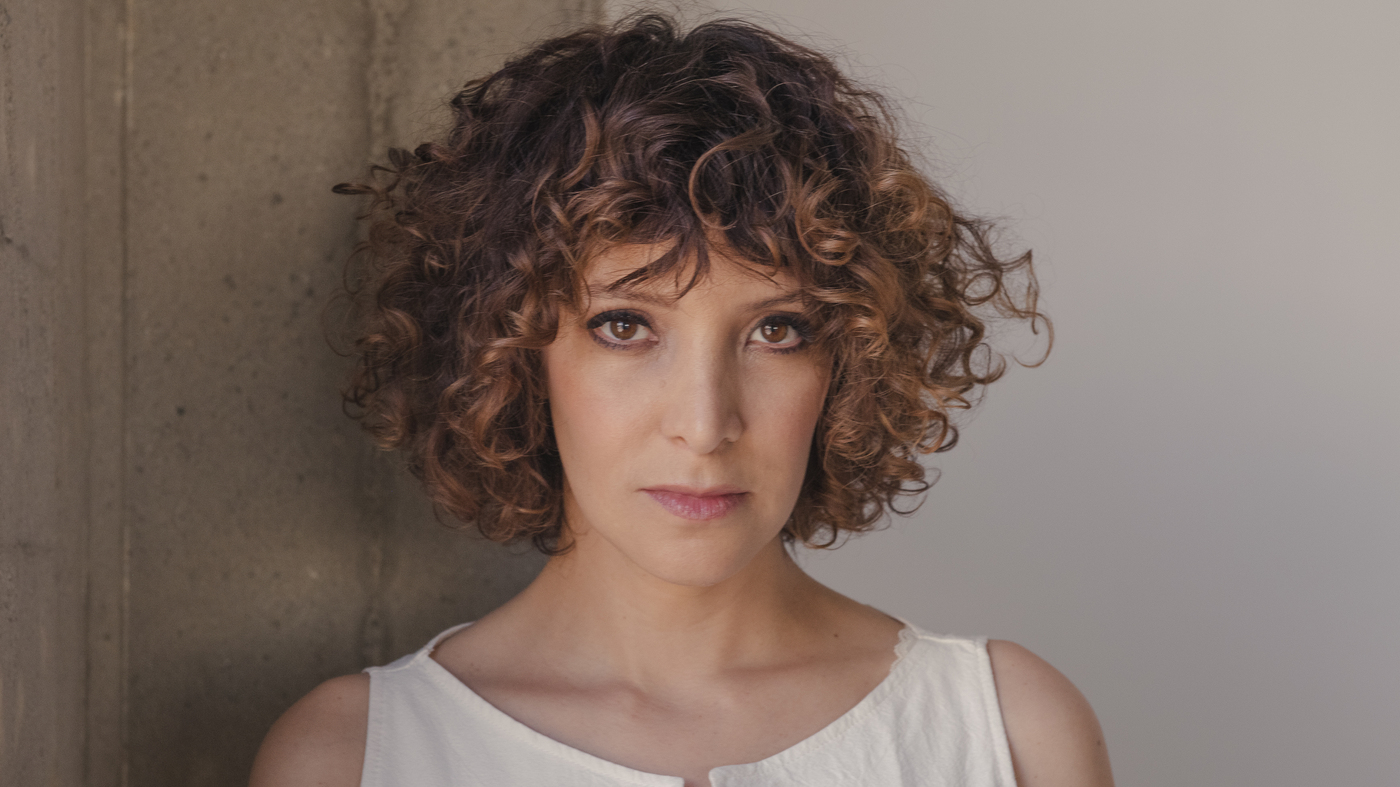 Over the years, Gaby Moreno has shared the stage with a wide array of artists, including Tracy Chapman, Calexico and Punch Brothers.

Gaby Moreno’s “home away from home” is a small, West Los Angeles theater called Largo at the Coronet. She’s been a guest singer and has performed her own show at this historic nightclub for more than 20 years. “It just became like this place that I would just go to get inspired,” says Moreno. “And my God I was so inspired! I really believe that something changed in me, how I wanted to express myself musically.” Moreno arrived in Los Angeles in 2001 and released her first album in 2008. Seven albums later, Moreno found her voice singing various Latin American music genres and a wide spectrum of American music including R&B, soul, pop, rock, country, old-time and more. Moreno is equally at ease writing and singing songs in Spanish and English.

But before she released her first album, she did not write songs in Spanish. “I think it was because when I was really young, about 13 years old, and I did this trip with my family to New York, I first discovered blues and jazz. And I remember I was obsessed with that music,” she says.

During that trip, she bought a lot of CDs and took them home to Guatemala. Moreno says she would lock herself in her room and listen to Muddy Waters, and Big Mama Thornton, Ella Fitzgerald and Nina Simone. “I just remember thinking there’s no way I’m going to write in Spanish, I just didn’t think it would sound authentic singing this style of music in Spanish, ’cause that’s what I wanted to do, I want to do blues I want do jazz.” That all changed when she started playing at Largo.

Her friend, bass player David Piltch, was doing a weekly residency at the club and invited Moreno to join him with any song she wanted to sing. “And I remember him telling me, ‘Hey why don’t you bring a bolero?’ And I was like, ‘a bolero?'” she says. “I mean, really, at that point, I knew all of these boleros just from growing up in Guatemala and that my parents would play a lot, but I didn’t know how to play, I don’t think I’d ever sung a bolero.” Moreno went home and started listening to boleros. Then she came upon one called Quizás, …