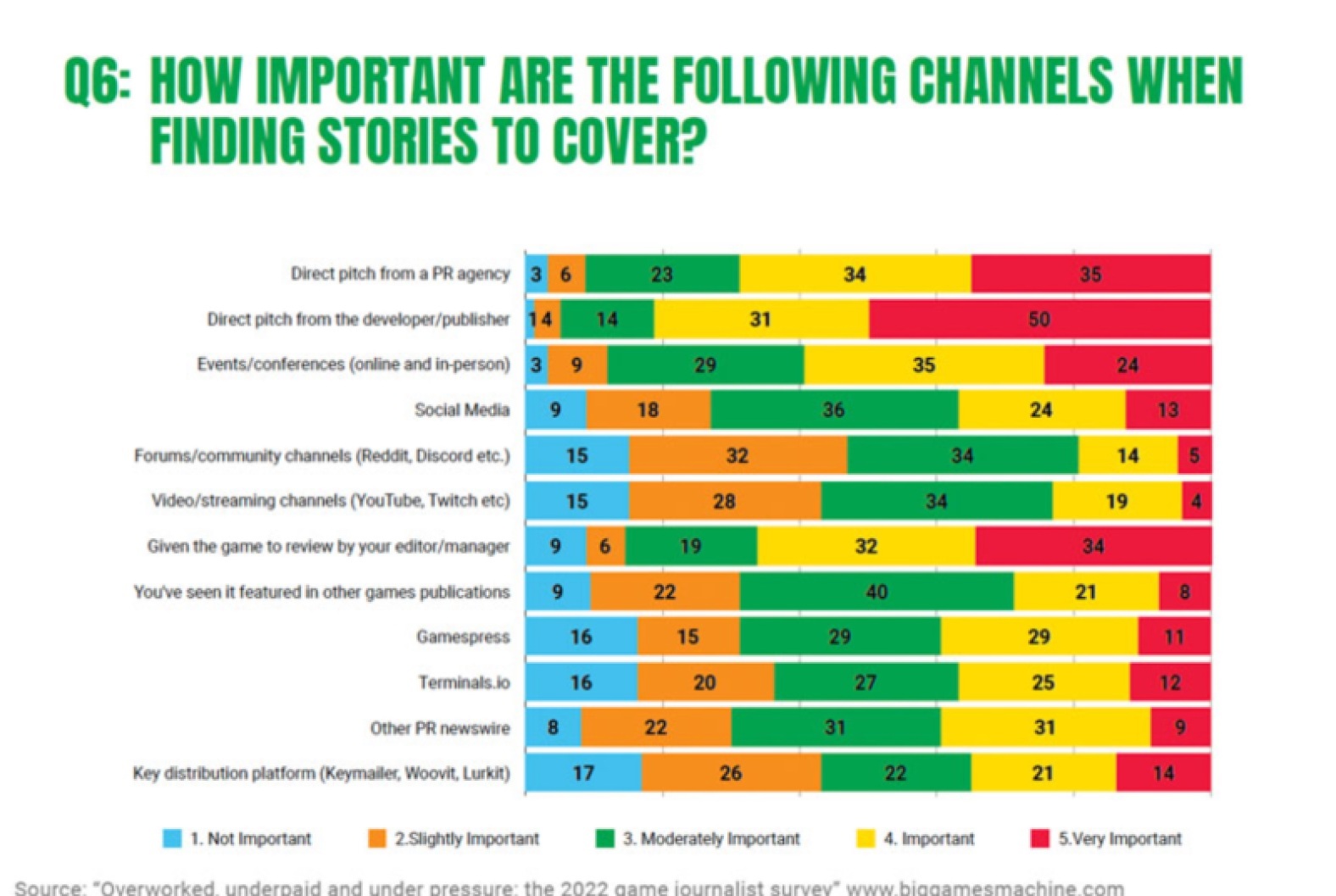 Blockchain gaming is exceptionally unpopular among game journalists, according to a survey of 160 writers by video game PR agency Big Games Machine.

About 75% of respondents said it is unlikely they will cover blockchain gaming news in the next six months to a year. Of course, if they had asked me, I would have said we cover it. They claim to have sent us a survey but I don’t see it in my inbox.

Non-fungible tokens — which use the blockchain’s digital ledger to authenticate unique digital items — have proven to be incredibly divisive among gamers and game developers. Team17 and GSC Gameworld rolled back their plans to do NFTs after gamers loudly complained on social media. And while game journalists might sit above that fray as objective reporters, that’s not what is happening. Instead, game journalists have high animosity for the subject, Big Games Machine said. The game journalists agree with the backlash against NFTs, with only 5% saying it is very likely they will cover blockchain games.

The journalists believe their audiences aren’t interested or receptive to blockchain games coverage.

In their responses, the game journalists showed their biases toward the status quo.

“I’ve yet to see any legitimate or compelling use for integrating blockchain options in games,” s …