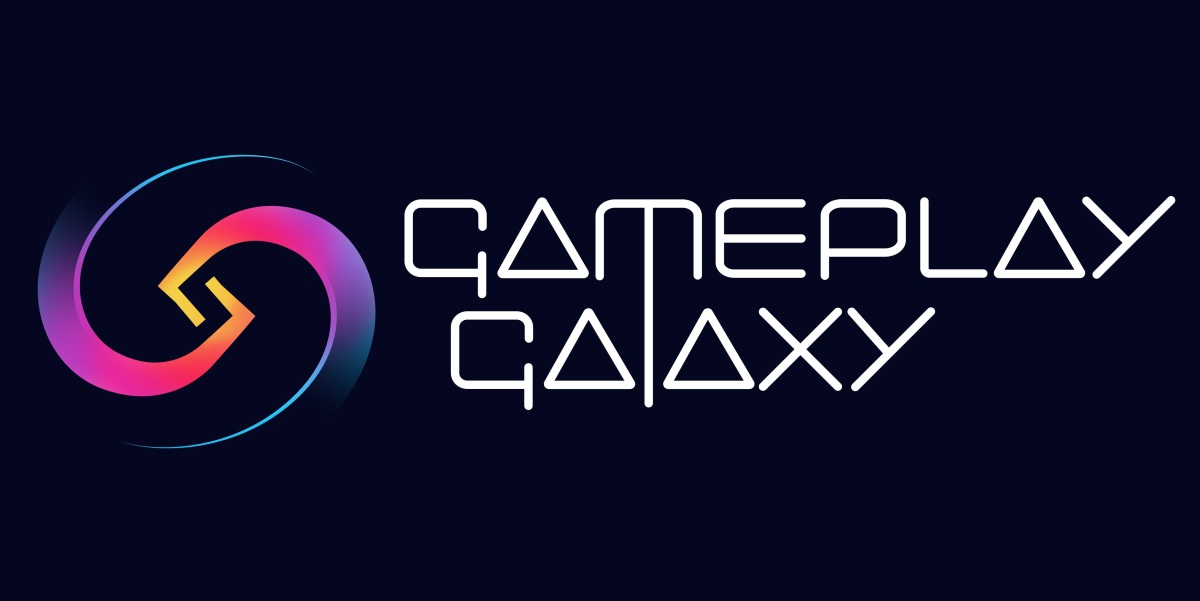 Gameplay Galaxy announced it has raised $12.8 million in funding for its Web3 decentralized competitive gaming ecosystem. The creators of Trials Xtreme are also preparing to launch a new entry in the series as the first game on the platform.

Blockchain Capital led the round, with Merit Circle, Com2uS, Mysten Labs, Solana Ventures, Yield Guild Games and Hustle Fund participating. The company plans to use the funding to build out more features for the platform, as well as new games. It also intends to offer its own wallet to users, as well as ease onboarding for Web2 users.

Gameplay Galaxy users will be able to earn money by competing in Trial Xtreme’s races and competitions, and will also be able to earn their own in-game assets, including NFTs. The creators also say that users who don’t wish to engage with these mechanics can enjoy the racing by itself.

Doron Kagan, Gameplay Galaxy CEO, told GamesBeat in an interview, “Web3 is not a huge step for technology. It’s basically reshaping the way that users (or players, in our case) have a chance to participate in the ownership of the game or any other company, and to really take part in the revenues or profits or whatever the product is generating… The whole gaming community gave a place for people to meet and interact, but the control for everything was in one place. The gaming company held all the information and owned everything — the data, …