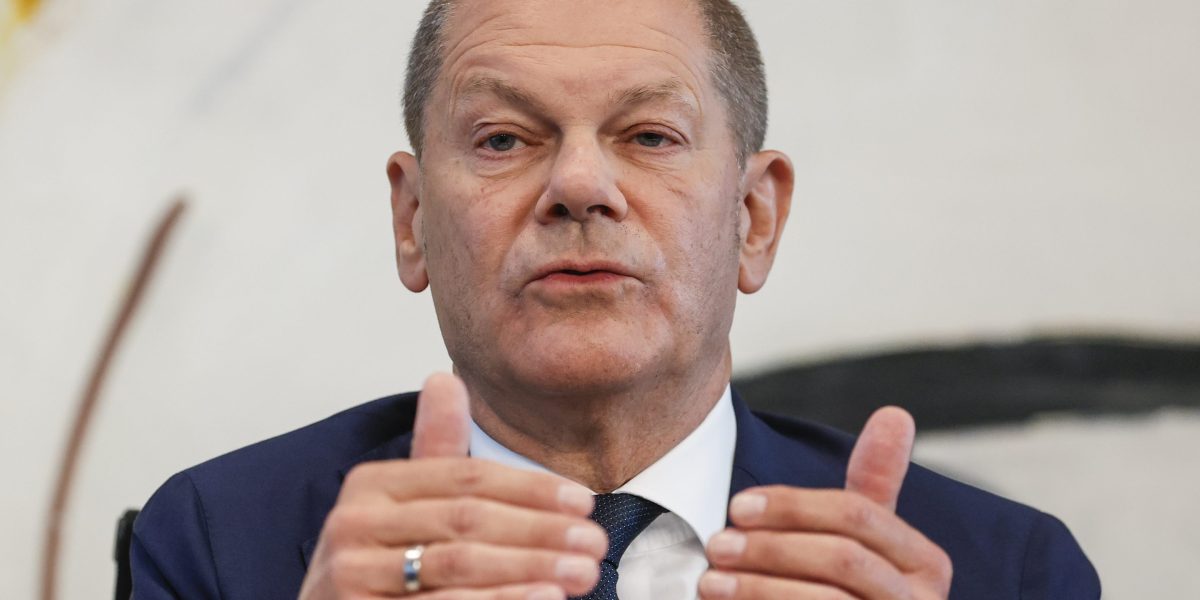 Key measures include a vow to cap—and even redistribute—huge profits made by energy companies on the back of the current crisis; increased payments to pensioners, students, parents and the unemployed; and actions to rein in the astronomical pace at which electricity prices are rising.

The measures are “a substantial, big step to provide relief to citizens,” Scholz said at the press conference he held at the chancellery in Berlin to present the deal. The crisis is “Putin’s responsibility,” he said in reference to the Russian president and the war in Ukraine.

Germany has been facing a spiraling energy crisis ever since Russia’s decision to all but shut down gas deliveries through the Nord Stream 1 pipeline in the wake of its attack on its neighbor and the heavy sanctions the international community subsequently imposed. Friday, Gazprom announced it would not restart the pipeline as planned after three days of maintenance.

The German government has reacted by activating the second stage of a three-level gas emergency plan, and it’s considering relaxing several of its core energy and environmental policies to mitigate the fallout, including extending the operation of nuclear and coal power plants it had planned to close.