Ginni Thomas Agrees To An Interview With Jan. 6 House Committee 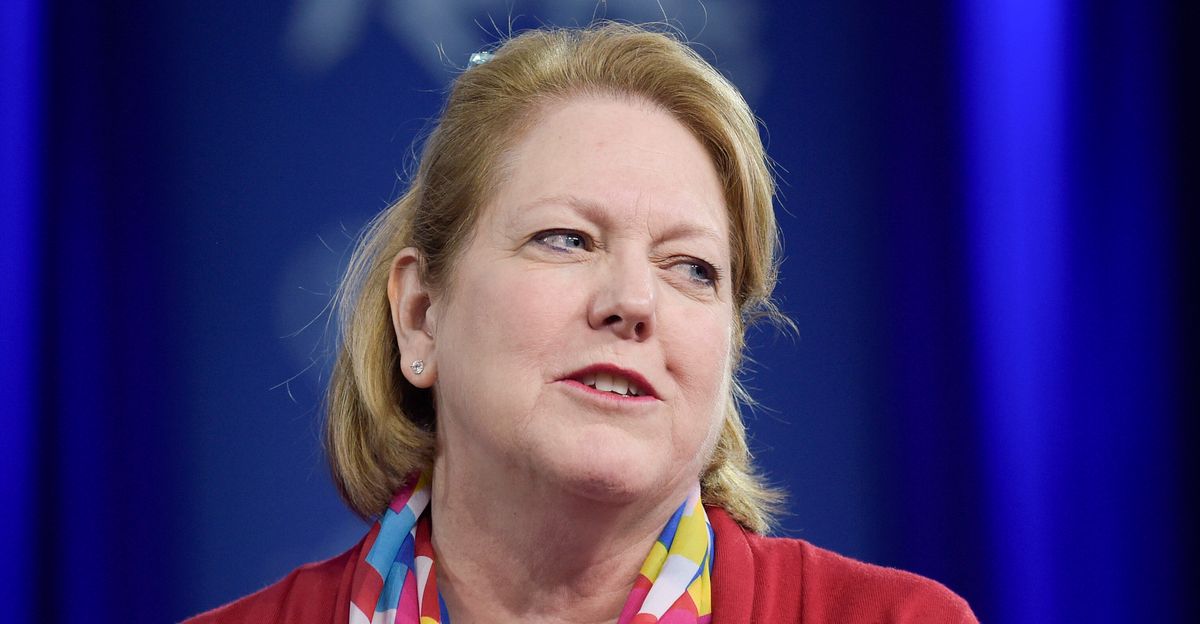 The news was first reported by CNN correspondent Jamie Gangel and then later by MSNBC’s Ali Vitali, who said Thomas responded to a letter asking her to appear before the committee and was not subpoenaed.AdvertisementThomas’ involvement in former President Donald Trump’s “stolen election” lies and the U.S. Capitol riot has been a subject of interest for a while, especially since there is evidence she urged at least two Wisconsin state lawmakers, including the chair of the Senate elections committee, to overturn President Joe Biden’s 2020 election win. She also reportedly sent messages to more than two dozen lawmakers in Arizona, arguing, without evidence, that there had been widespread election fraud in the 2020 presidential election.In addition, there are texts in which Thomas urged then-White House chief of staff Mark Meadows to continue the battle to overturn election results, as well as texts and emails to Trump ally attorney and “coup memo” author John Eastman discussing how to upend the vote.“Help This Great President stand firm, Mark,” Thomas wrote Meadows after the 2020 election. “The majority knows Biden and the Left is attempting the greatest Heist of our History.”AdvertisementThomas had turned down other requests to appear before the House panel.In June, her attorney Mark Paoletta said that there was no reason for her to testify before the House select committee and said he had “serious concerns” about any potential interview.No date has been announced for Thomas’ interview with the committee, which will hold its next hearing Sept. 28.The news understandably aroused the interest of Twitter users, many of whom predicted how her testimony might go. BREAKING: Ginni Thomas is testifying before the January 6 committee.My take though: I’ll believe it when I see it. She may reverse course.But if she shows up and pleads the Fifth — that will be a big deal.— Tristan Snell (@TristanSnell) September 21, 2022

AdvertisementStill, others felt it was important to get her testimony on the record.Ridiculous any *agreement* was necessary w this traitor. Drag her in or put her in prison like they did Susan McDougal. W that said, hoping she’ll stupidly give some things away bc she’s, well, a clown https://t.co/yL3xOGErNd— Cliff Schecter (@cliffschecter) September 21, 2022