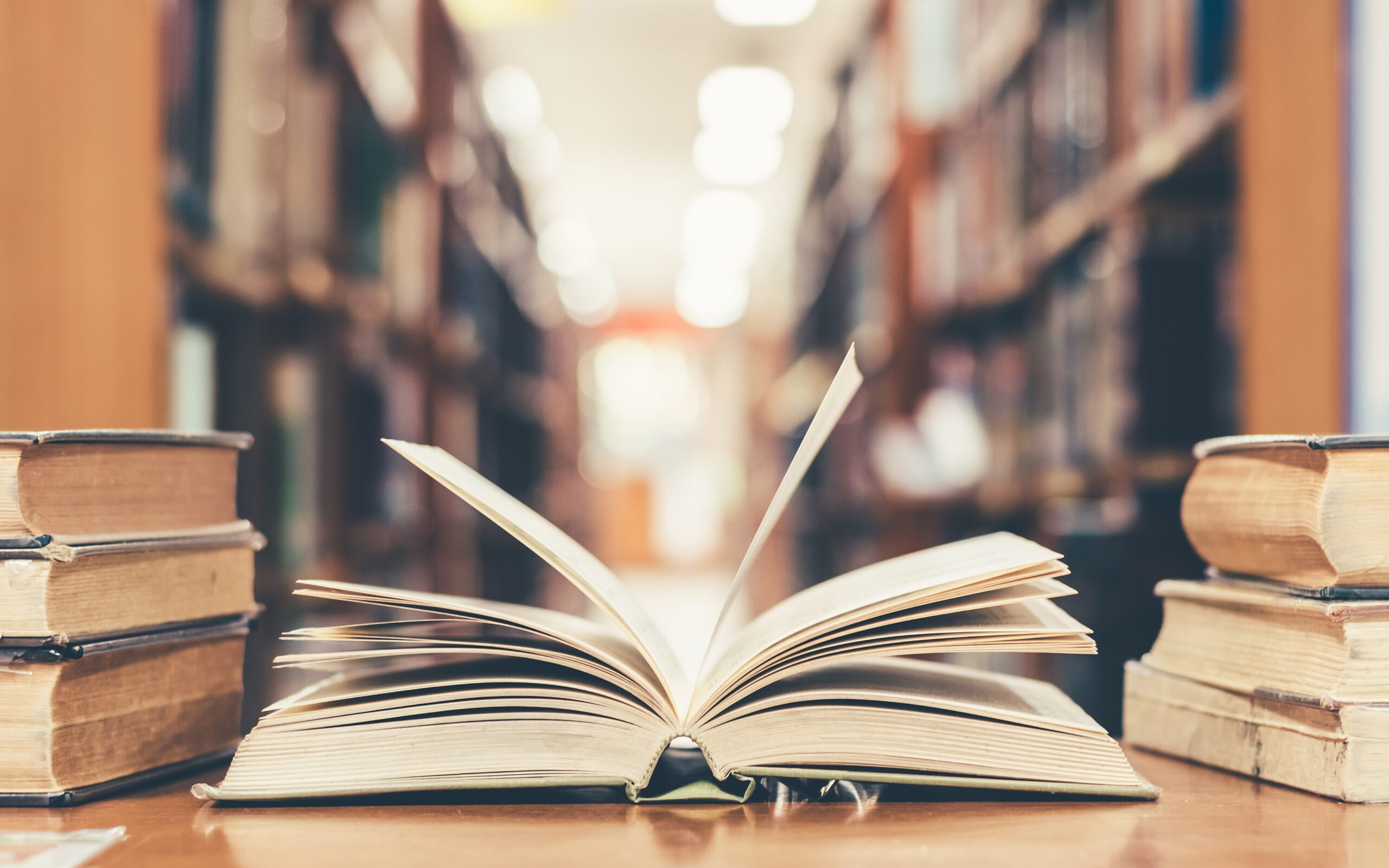 GREENWICH – Parents took to the podium to discuss claims of employment discrimination and the appropriateness of school curriculums on Thursday night at the first public meeting of the Board of Education since the release of a hidden-camera exposé of Cos Cob Asst. Principal Jeremy Boland. In the heavily-edited video, Boland claimed to discriminate against conservatives, Catholics, and older hires.

Speakers were limited to three minutes at the microphone during the hour-long public comment portion of the meeting, but despite requests to hold applause and threats of removal by board members, attendees cheered those they supported and jeered at those they didn’t.

“You are the body that is closest to the parents here,” said State Rep. Kimbery Fiorello, R-Greenwich. “I urge you to listen to the needs of these parents because there is a great desire for these folks to have to be heard.”

Fiorello said she was disturbed by the implication of Boland’s videotaped comments that school administrators believed parents should not have a central role in the education of their children.

“The school serves the parents… we must see the parents as the primary decision makers for our children,” Fiorello said.