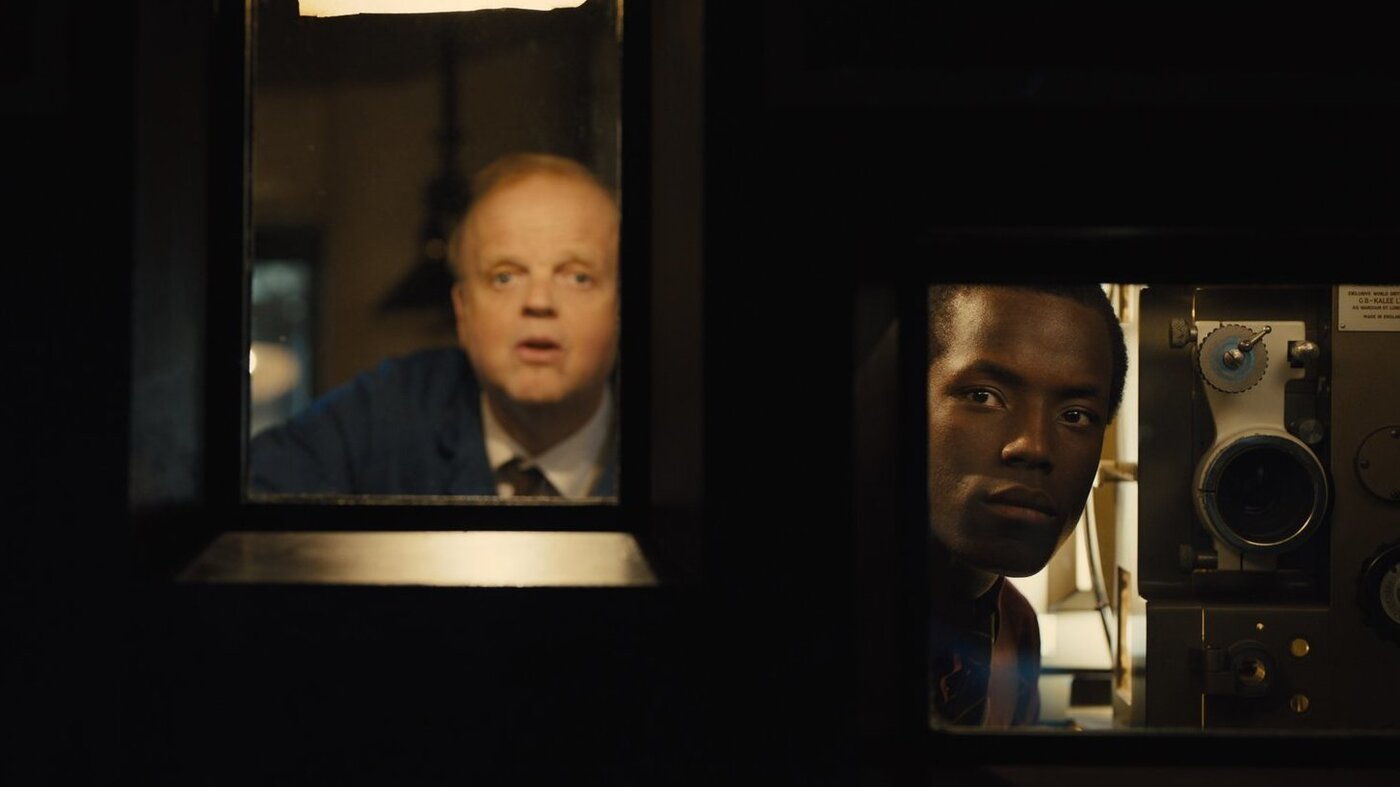 Harry Styles with a purse. Taylor Swift in gold. Steven Spielberg’s love song to his late parents. After two years in the dark, with movie theaters shuttered and studios in existential struggle, the Toronto International Film Festival returned this week with a blockbuster, largely unmasked edition. Structured as a sprawling public festival with sidebar industry meetings and critic-led buzz, Toronto has become the leading bellwether for the annual award season, where commerce and art converge. This year, though, as opposed to smaller, idiosyncratic and independent cinema that led the way through Covid, it was Hollywood studios and celebrity entourages that led the march back into sold-out cinemas.

Glass Onion: A Knives Out Mystery, The Woman King, and a major studio’s first gay theatrical romcom Bros made their international debut in Toronto, with full casts in attendance and rapturous audience reactions. Jordan Peele introduced a special IMAX screening of Nope alongside cinematographer Hoyte van Hoytema to help Universal launch an Oscar campaign for his summer extravaganza. La La Land director Damien Chazelle took a break from the editing suite to debut the fever dream trailer for his 1920s Hollywood epic, Babylon. But nothing quite shifted the energy and excitement at this year’s edition than Steven Spielberg’s Toronto debut with The Fabelmans: a wistful, and deeply personal film about his parents’ divorce and his filmmaking career as an irreplaceable avenue for catharsis.

Spielberg wasn’t alone in his earnest ode to a medium facing a fragile and uncertain future. Hollywood and cinemas themselves are playing a starring role in several of this year’s award-season films, in what at felt times like a collective industrial campaign to insist upon cinemas as sacred endangered spaces.

After his Bond films, Sam Mendes returned to his theatrical roots with Empire of Light, a portrait of a movie theatre manager in 1980s England played by Olivia Colman. The director assembled cinematographer Roger Deakins and composers Trent Reznor and Atticus Ross to create a distinctly big screen portrait of mental health, friendship, and cinema’s power to inspire and heal.

Current viewing trends may prove otherwise but the studio pictures on screen were big, ambitious, and well-received examples of Hollywood polish. Despite the festival’s insistence on the triumphant return to red carpets and widescreen projection, certain fundamental shifts in the making and distribution of film are impossible to ignore. Streamers Apple TV+ and Amazon Prime threw some of this year’s biggest soirees, as they came to Toronto with a roster of splashy documentaries and feature films – from Harry Styles as a closeted English police officer in Amazon’s My Policeman to an extraordinary new documentary about Sidney Poitier called Sidney produced by Oprah Winfrey for Apple.

But the biggest coup was certainly Netflix’s new Knives Out film, Glas …