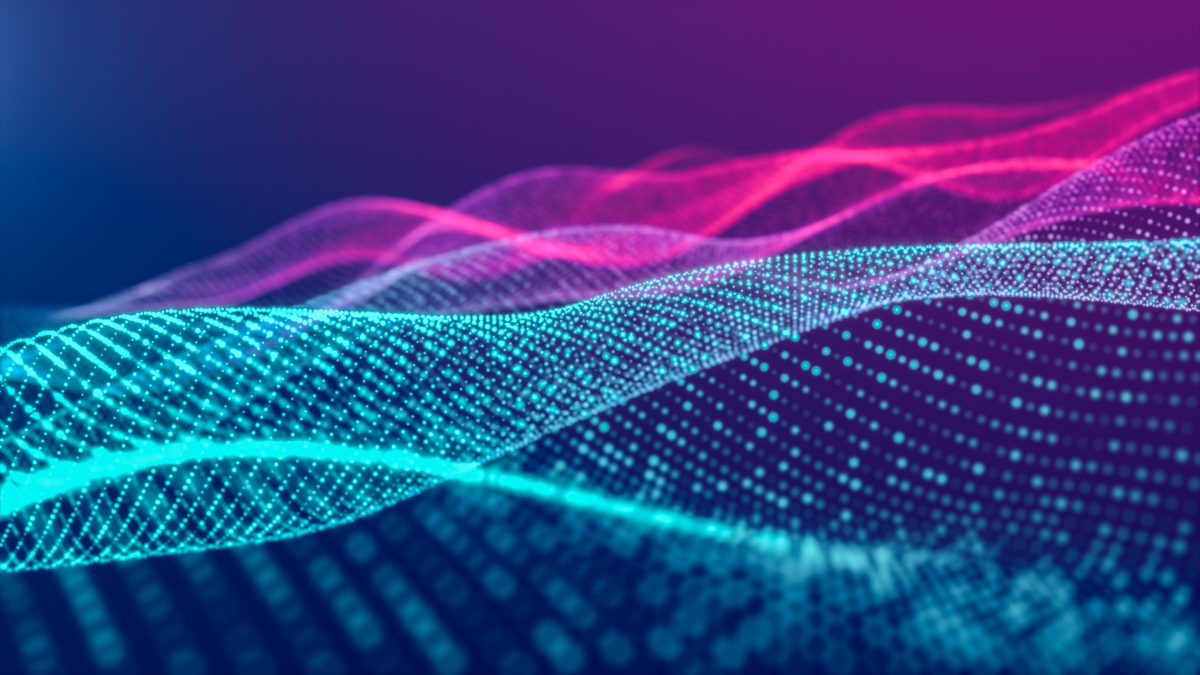 In the early days of the internet, the only way to listen to a recording or watch a movie was to download the whole file in one go. Pioneering companies like RealAudio created the first large-scale internet radio stations that took advantage of emerging streaming audio formats. Later, YouTube and Netflix built extensive empires on the back of streaming video protocols.

Today, 3D games, digital twins and the metaverse are primarily delivered via large files. As a result, these experiences are restricted to a single playing field or building. 3D Tiles, an evolving Open Geospatial Consortium standard, promises to help stream and scale the metaverse. Eventually, this could empower the next wave of metaverse startups in the same way that streaming media enabled YouTube, Netflix, Spotify, Disney+ and hundreds of other new media empires.

3D Tiles is an open standard for massive, heterogeneous 3D geospatial datasets such as point clouds, buildings, photogrammetry and vector data. It is built on top of glTF and other 3D data types. Whereas standards like glTF compress and optimize 3D assets for runtime efficiency and sharing, 3D Tiles takes that to the global scale by creating a spatial index of 3D content. The standard is widely used in the geospatial community and is gaining more traction in 3D games, digital twins and the industrial metaverse.

The 3D Tiles specification was first introduced in 2015 and standardized in 2019. It got a …