How Bloober Team is thriving with hidden horror games 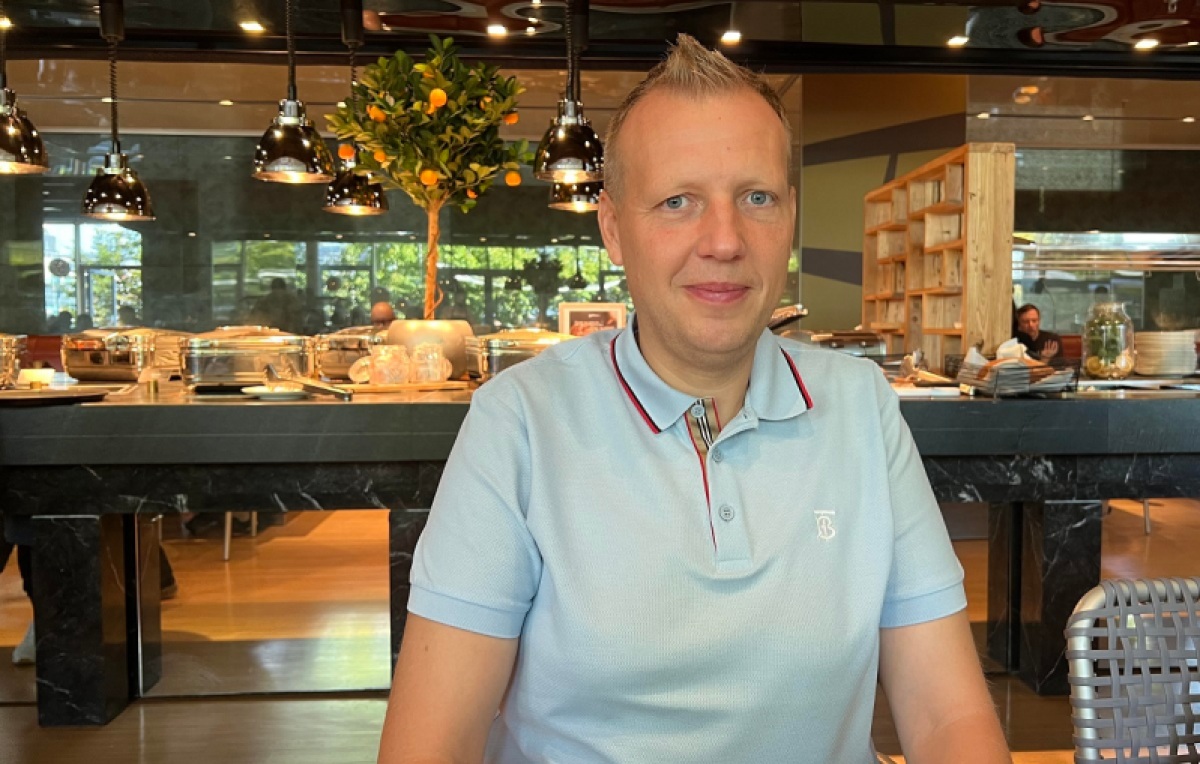 Krakow, Poland has bunch of people working at Bloober Team who have figured out how to scare the hell out of us.

Over the years, the team figured out that “hidden horror” was a viable subgenre within horror games. That meant it was less graphic than ultra-bloody slasher movies like Friday the 13th or graphic horror games with lots of body parts like The Evil Within. The result was the 2016 psychological horror game Layers of Fear.

Hidden horror games use suspense and fear of the unknown to scare the player, rather than grotesque gimmicks. Such games like Bloober Team’s Blair Witch don’t show blood or monsters or zombies or slashers or anything like that. It seems like a very restrained way of scaring people in a genre that is besodden with cheap scares and gore. I talked to Piotr Babieno, CEO of Bloober Team in Krakow Poland, at the recent Gamescom event in Cologne, Germany.

“We like to focus on something that’s in our minds, that’s hidden. I believe that we are most afraid of things we don’t know,” said Babieno.

Now the company is working on Layers of Fears, as well as unannounced games, and it is publishing titles for other studios.

Here’s an edited transcript of our i …