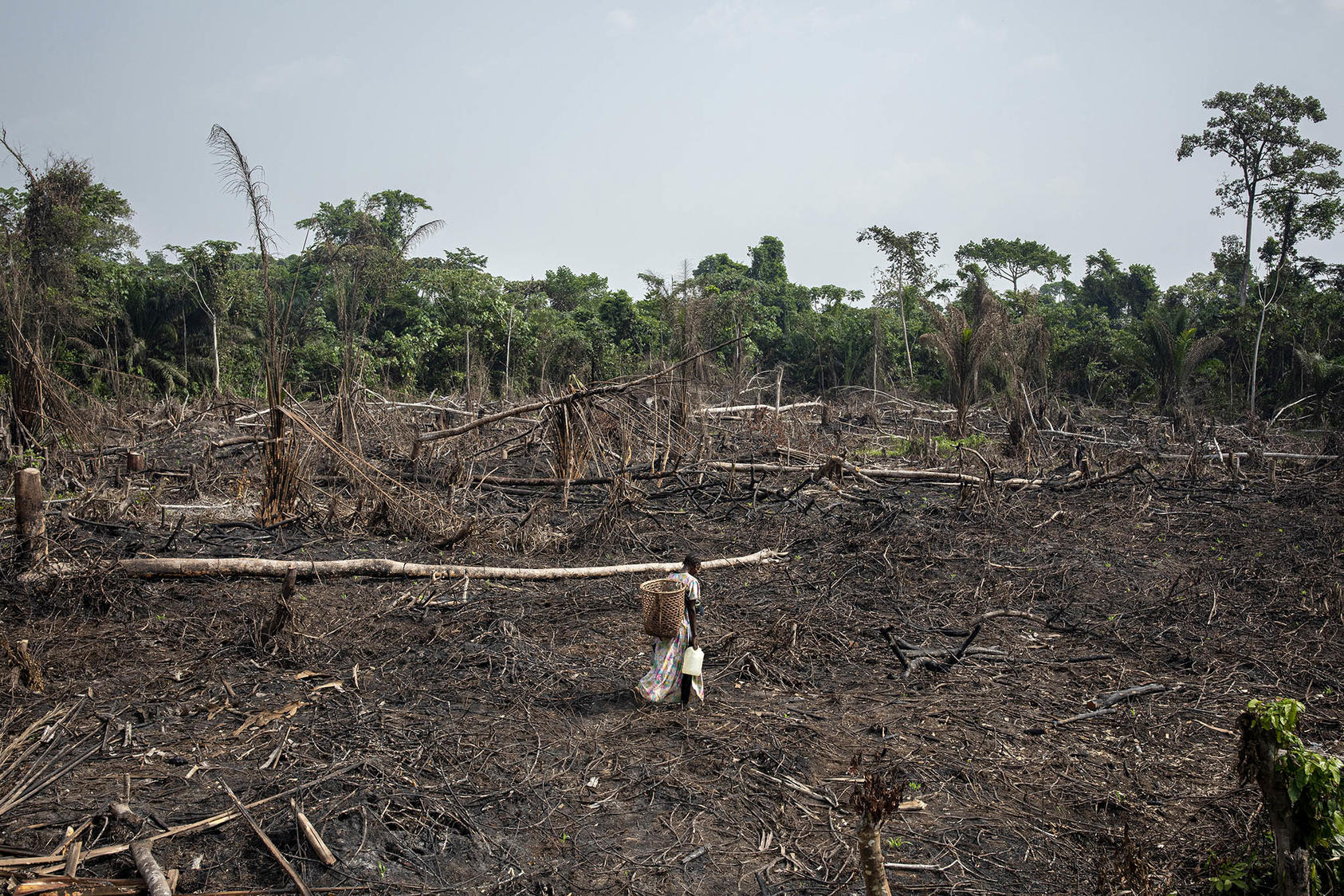 The magnitude of these shocks is only expected to increase in the coming years. But Central African governments and militaries are stretched thin and remain heavily reliant on security and humanitarian assistance. Without a concerted effort to build resilience, adding climate shocks to the region’s complex mix of crises will only instigate further instability as time goes on.

USIP’s Archibald Henry looks at what makes Central Africa so vulnerable to climate shocks, the effect on the region’s security and economic development, and what the international community can do to help Central African countries absorb and adapt to the threats of climate change.

Central Africa is considered one of the most vulnerable areas in the world when it comes to climate shocks. What makes this region so susceptible to the worst-case scenarios of climate change?

The region’s vulnerability stems from several factors — including a long history of violent conflict, unsolved political and economic grievances, fragile state institutions, rapid population growth, unemployment, widespread displacement, and others. More specifically, it’s the interplay between these trends and climate events that calls for serious concern.

Climate shocks like extreme weather and droughts can contribute to an already precarious situation in some contexts in Central Africa. In countries like …