How reality gets in the way of quantum computing hype 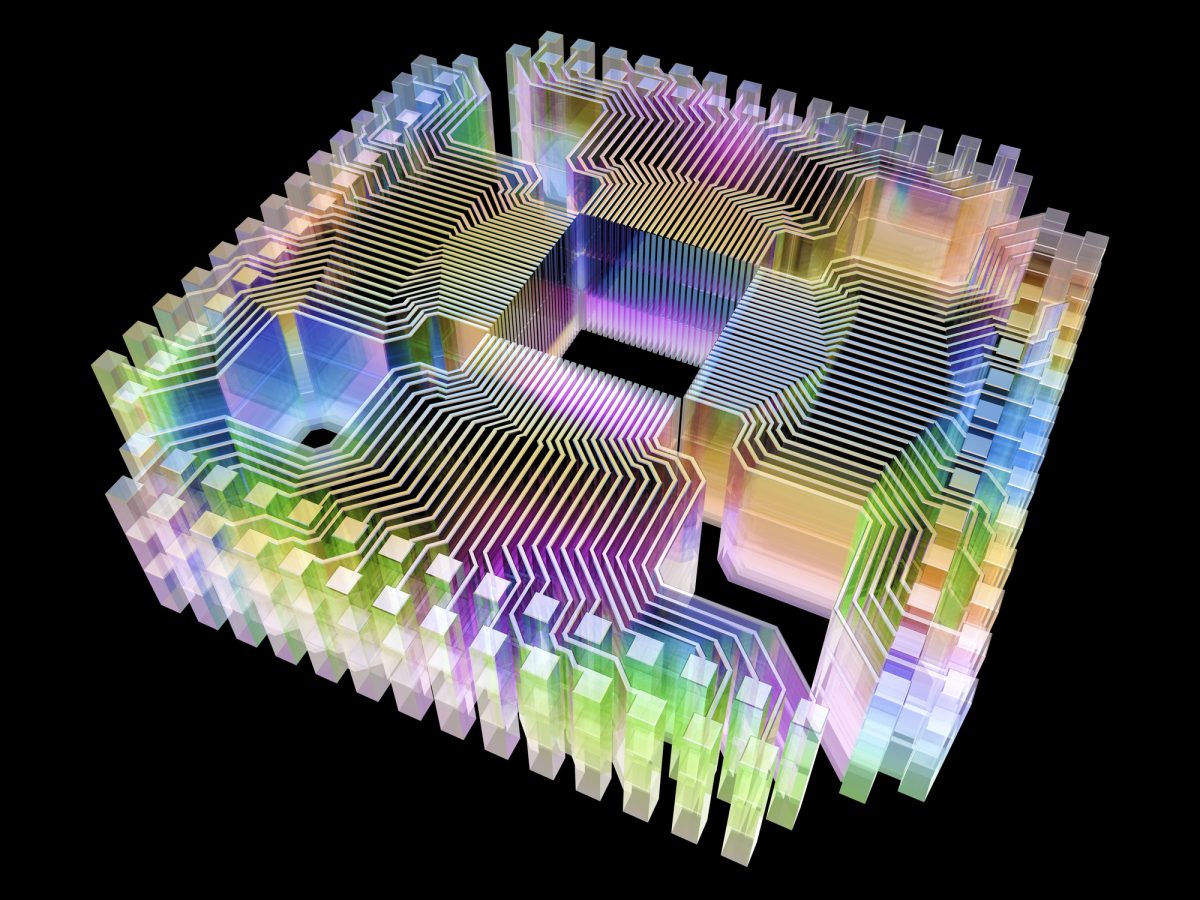 Baidu is the latest entrant in the quantum computing race, which has been ongoing for years among both big tech and startups. Nevertheless, quantum computing may face a trough of disillusionment as practical applications remain far from reality.

Last week, Baidu unveiled its first quantum computer, coined Qian Shi, as well as what it claimed is the world’s first “all-platform integration solution,” called Liang Xi. The quantum computer is based on superconducting qubits, which is one of the first types of qubits, among many techniques that have been investigated, that became widely adopted, most notably in the quantum computer which Google used to proclaim quantum supremacy.

Qian Shi has a computing power of 10 high-fidelity qubits. High fidelity refers to low error rates. According to the Department of Energy’s Office of Science, once the error rate is less than a certain threshold — i.e., about 1% — quantum error correction can, in theory, reduce it even further. Beating this threshold is a milestone for any qubit technology, according to the DOE’s report.

Further, Baidu said it has also completed the design of a 36-qubit chip with couplers, which offers a way to reduce errors. Baidu said its quantum computer integrates both hardware, software and applications. The software-hardware integration allows access to quantum chips via mobile, PC and the cloud.

Moreover, Liang Xi, Baidu claims, can be plugged into both its own and third-party quantum computers. This may include quantum chips …