How to improve equity in mergers and acquisitions 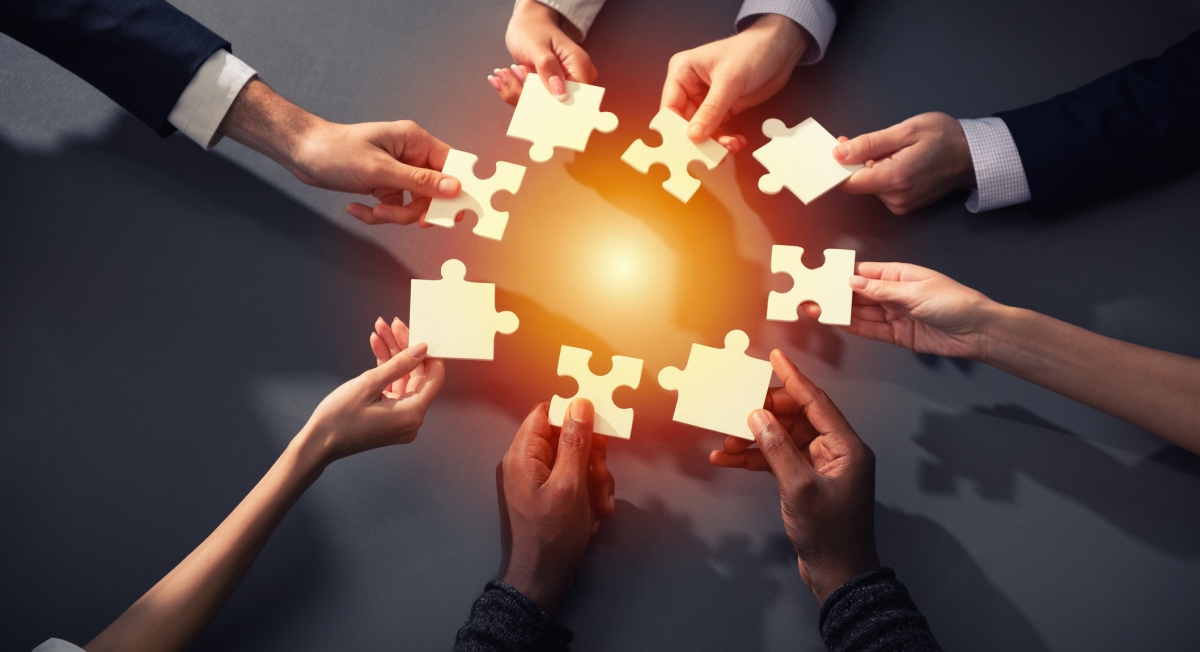 Despite current market conditions and the prospect of shrinking profits, some companies continue to make diversity, equity and inclusion a priority, even as a recession looms.

While this is encouraging news, it’s something we have actually noticed for some time now, particularly when it comes to financial services and mergers and acquisitions (M&A). While there is much more progress to be made, new evidence shows a more equitable landscape is emerging. At Exponent’s annual Exchange event, I shared some of the following details that point to the changes across M&A activity.

Twenty-two percent of the 600 global deal makers Datasite surveyed reported seeing a deal fall apart in the last year due to diversity, equity and inclusion (DEI) issues uncovered in the due diligence process. Several of those surveyed cited HR hiring, advancement and retention policies as the greatest DEI risk to a deal, followed by sexual harassment claims. However, DEI is still not viewed as large of a threat as other risks to an M&A deal are, but the new research reveals how a company’s culture can impact both its performance and value.

DEI matters in the workplace

DEI doesn’t just matter in the context of a deal, though. It also matters in the context of the workplace that we all inhabit day in and day out — whether virtually or in person. There has been significant progress in the representation of women in dealmaking. In our latest survey, 44% of respondents identified as women, including 49% from the Millennial generation.

What’s more, according to our research, while both genders are equally …