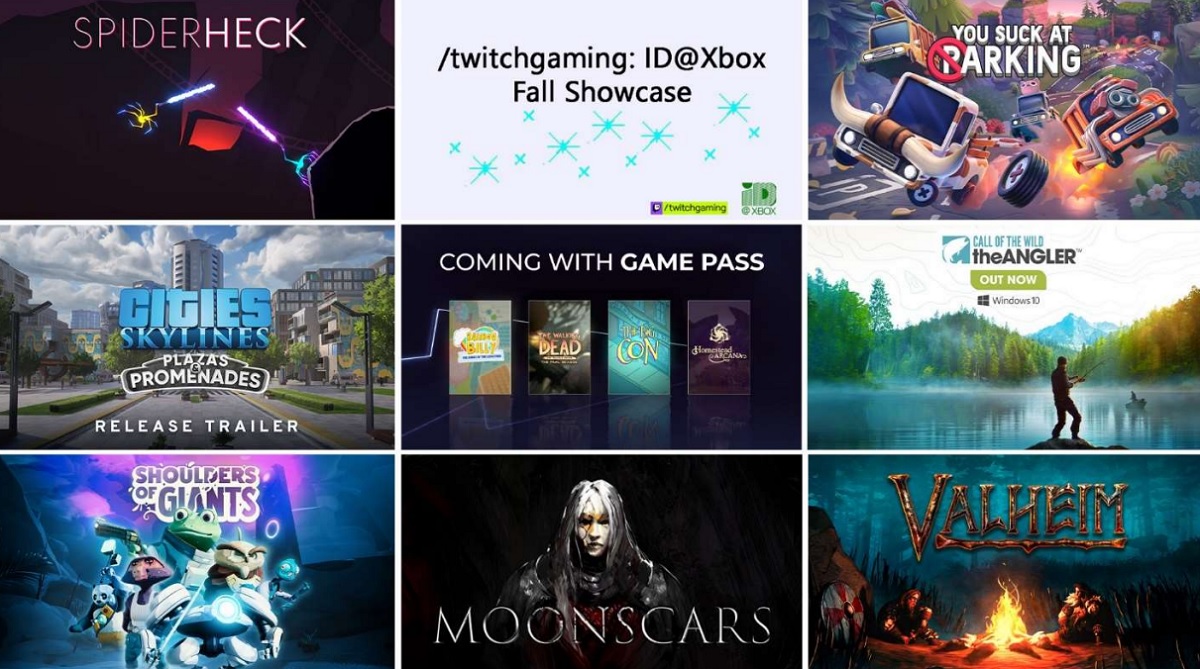 Microsoft showed off its fall titles from its ID@Xbox indie game division today with a show on Twitch gaming.

The company showed 20 titles that are either coming to Xbox Game Pass soon or are available now on Microsoft’s platforms. They included games such as Eville, Ghostbusters: Spirits Unleashed, and Turnip Boy Robs a Bank.

Xbox’s EvilleThe preshow featured Black Girl Gamers showing off Versus Evil’s “madness” game Eville, which is coming to Xbox Game Pass on October 11 and is playable on the Xbox Series X|S, Xbox One and PC. Eville is a multiplayer social deduction game, where play with up to twelve friends as you work together — and against each other — to either unmask the Conspirators hiding in your village … or live out your dark side as a stealthy murderer. Yup, sounds like a take on Werewolves Within.

Xbox’s Born of BreadMicrosoft showed interview with devs for titles such as Born of Bread, Moonscars, and more. Born of Bread from WildArts Studio is coming to the consoles at some date in the future. It’s a light-hearted adventure game centered around exploration and a combat system that rethinks turn-based encounters’ tropes.

You can play as a flour golem who possesses a never-ending childlike wonder and a set of odd abilities. You can team up with a colorful cast of characters, explore the differ …