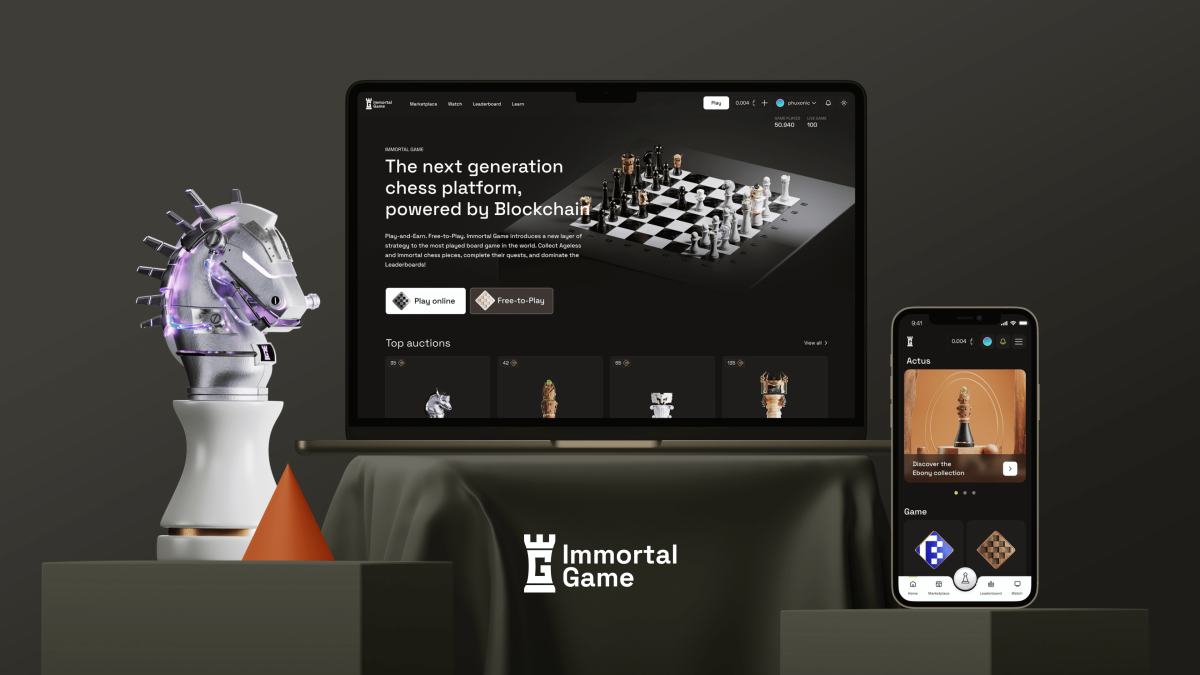 Immortal Game, the company behind the blockchain-based chess platform of the same name, announced it has raised $12 million in its latest round of funding. In addition to its previous financing, it’s raised a total of $15.5 million. It plans to use this funding to build out its platform, which offers a Web3 platform for chess players.

Founded in 2021, Immortal Game plans to create a specialized chess gaming portal that not only offers the classic game, but also extras such as additional “quests,” a reward system and, yes, NFTs. It’s currently in beta form for users who wish to sign up. The creators emphasize that Immortal Game’s Play&Earn system is optional for those who wish to simply play chess.

Players who do join Immortal’s extended features can do things such as complete additional objectives within each game for rewards. They can also use NFTs of particular pieces in each game, which can also later be sold. According to the company, the NFTs can have “distinct playing styles.”