In Jackson, the Water Is Back, but the Crisis Remains 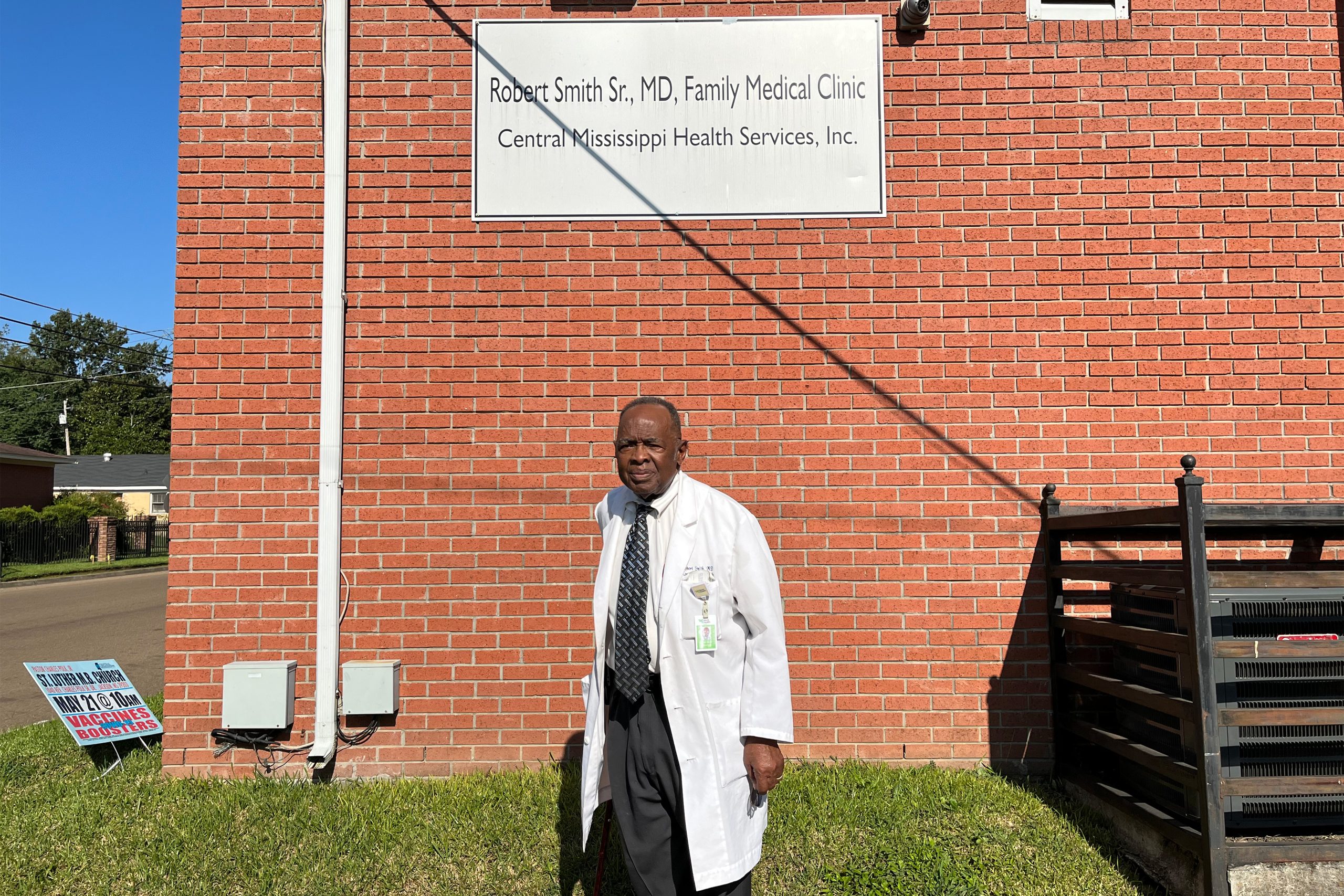 JACKSON, Miss. — In mid-September, Howard Sanders bumped down pothole-ridden streets in a white Cadillac weighed down with water bottles on his way to a home in Ward 3, a neglected neighborhood that he called “a war zone.”

Sanders, director of marketing and outreach for Central Mississippi Health Services, was then greeted at the door by Johnnie Jones. Since Jones’ hip surgery about a month ago, the 74-year-old had used a walker to get around and hadn’t been able to get to any of the city’s water distribution sites.

Jackson’s routine water woes became so dire in late August that President Joe Biden declared a state of emergency: Flooding and water treatment facility problems had shut down the majority-Black city’s water supply. Although water pressure returned and a boil-water advisory was lifted in mid-September, the problems aren’t over.

Bottled water is still a way of life. The city’s roughly 150,000 residents must stay alert — making sure they don’t rinse their toothbrushes with tap water, keeping their mouths closed while they shower, rethinking cooking plans, or budgeting for gas so they can drive around looking for water. Many residents purchase bottled water on top of paying water bills, meaning less money for everything else. For Jackson’s poorest and oldest residents, who can’t leave their homes or lift water cases, avoiding dubious water becomes just that much harder.

Jackson’s water woes are a manifestation of a deeper health crisis in Mississippi, whose residents have pervasive chronic disease …