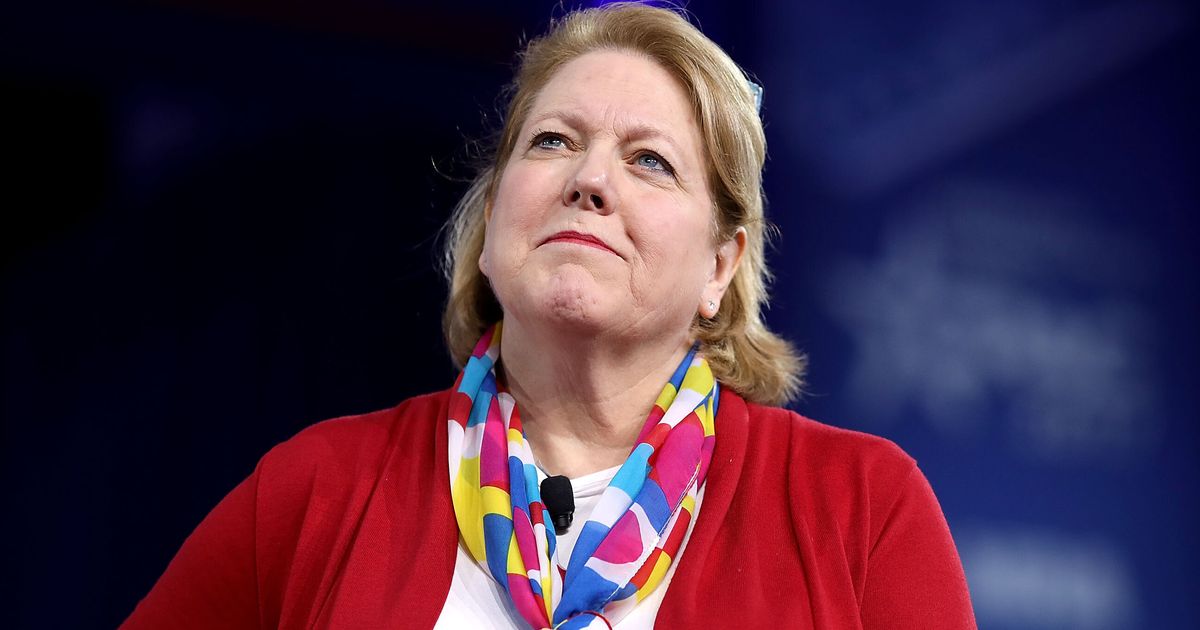 Rep. Jamie Raskin (D-Md.), a member of the House select committee investigating the Jan. 6, 2021, insurrection, on Sunday said Ginni Thomas, the wife of conservative Supreme Court Justice Clarence Thomas, has “relevant testimony” to offer.Thomas reportedly pressured two Wisconsin state lawmakers to overturn the result of the 2020 election in favor of former President Donald Trump, in addition to her previously known emails to 29 state lawmakers in Arizona, urging them to install a slate of alternate electors, according to The Associated Press.AdvertisementBiden won by over 20,000 votes in Wisconsin and by more than 10,000 votes in Arizona.“I would say she has a relevant testimony to render, and she should come forward and give it,” Raskin said of Thomas on CBS’s “Face the Nation.” “I don’t want to overstate her role. We’ve talked to more than 1,000 people.”Rep. Jamie Raskin, a member of the House select committee investigating the Jan. 6 assault on the U.S. Capitol, said Sunday that he would welcome testimony from ex-House Speaker Newt Gingrich and conservative activist Ginni Thomas. https://t.co/gPk31CvQea pic.twitter.com/Vbq6HphgtS— Face The Nation (@FaceTheNation) September 4, 2022

Thomas also reportedly exchanged text messages with Trump’s former chief of staff Mark Meadows, urging the former president’s team to not admit defeat.“Do not concede,” she wrote Meadows on Nov. 6, 2020. “It takes time for the army who is gathering for his back.”AdvertisementRep. Liz Cheney (R-Wyo.), vice chair of the Jan. 6 committee, in July said they would consider issuing a subpoena for Thomas, adding her testimony is important.While Thomas had originally signaled she was open to sitting for an interview, her lawyer Mark Paoletta rejected the idea in a letter to the panel dated June 28.“There is no story to uncover here,” Paoletta said. He continued: “I do not believe there is currently a sufficient basis to speak with Mrs. Thomas.” Apart from seeking testimony from Thomas, the committee on Thursday sent a letter to former House Speaker Newt Gingrich inviting him to voluntarily testify, about the “detailed input” he offered Trump advisers on ads that amplified election lies following the 2020 contest.Rep. Bennie Thompson (D-Miss.), the chair of the committee, said the advertisements aired in the lead up to Dec. 14, 2020, when electors from each state met to vote for president and vice president.“These efforts attempted to cast doubt on the outcome of the election after voting had already taken place,” Thompson wrote to Gingrich. “They encouraged members of the public to contact their state officials and pressure them to challenge and overturn the results of the election.”AdvertisementAsked about the possibility of former Vice President Mike Pence testifying, Raskin said House investigators would want to hear from him.“I think he has a lot of relevant evidence, and I would hope he would come forward and testify about what happened,” Raskin said, without ruling out the possibility of issuing a subpoena for him if he doesn’t appear voluntarily.On whether he would expect former Vice President Mike Pence to speak to the Jan. 6th committee, Rep. Jamie Raskin says:“In no one’s case is a subpoena out of the question, but I would assume he’s going to come forward and testify voluntarily.” pic.twitter.com/SlQfXXM8X1— Face The Nation (@FaceTheNation) September 4, 2022

Raskin added the public can expect to have the committee’s full report “certainly by the end of the year.”Jan. 6 committee member Rep. Jamie Raskin says the panel wi …