John Legend: Check Yourself If You’re Offended By Biden’s Attacks On Fascists 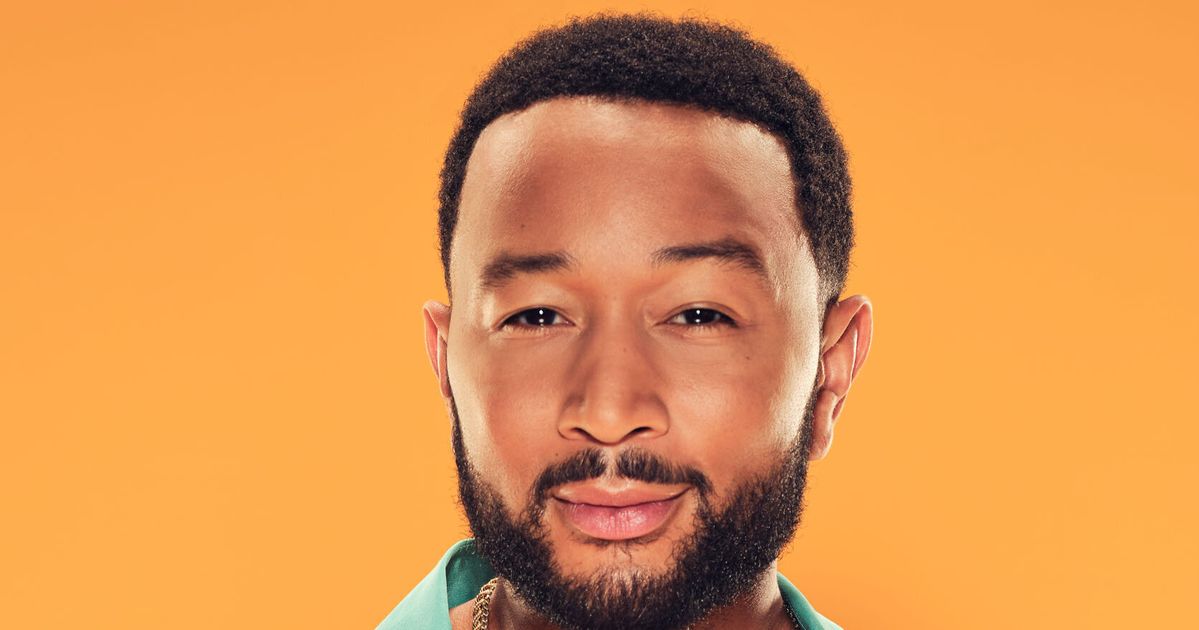 Singer John Legend called on people offended by President Joe Biden’s attacks on fascists to check themselves.And his Twitter fans were there for it.“When the president comes out as anti fascist and pro democracy and you feel attacked … Perhaps you need to do some introspection,” Legend tweeted.He added in another tweet: “My pastor grandfather would say ‘I ain’t talkin bout you unless it’s you.’”Nobody’s “forcing y’all to be pro-insurrection. Nobody’s forcing y’all to vote for people who want to overturn free and fair elections,” noted Legend, who, along with wife Chrissy Teigen, often supports progressive causes. “MAGA Republicans do not respect the Constitution. They do not believe in the rule of law. They do not recognize the will of the people, refuse to accept the results of a free election,” warned Biden, who warned Americans that they “have to defend” their democracy.