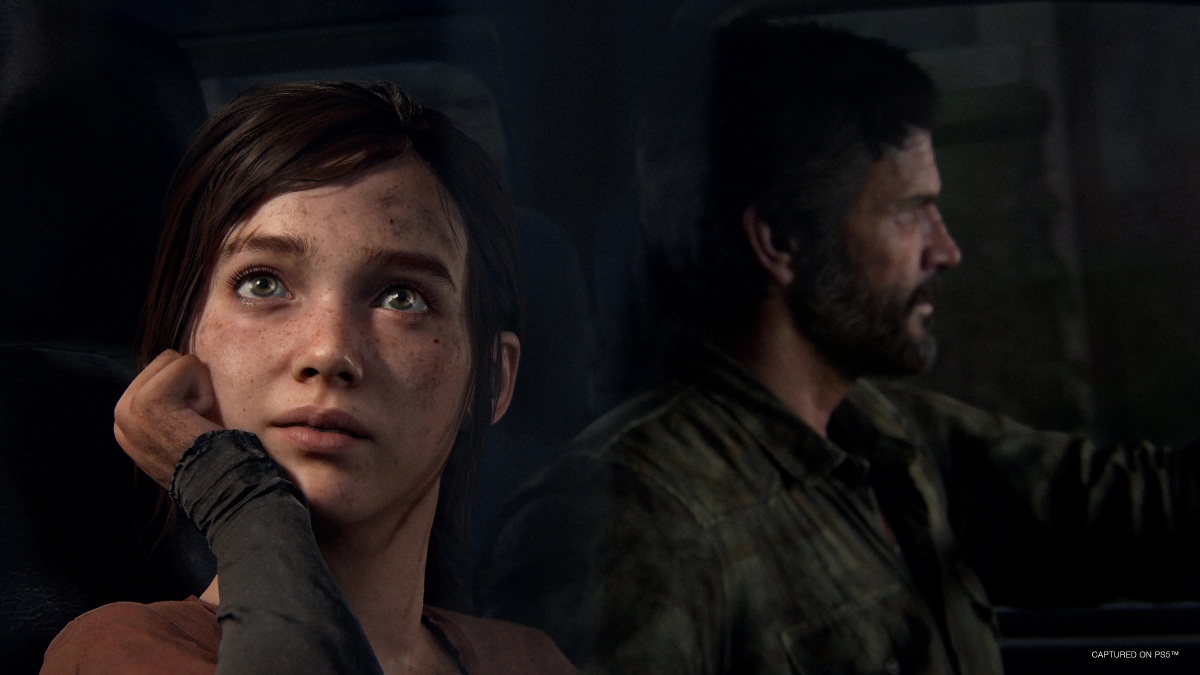 It has been an interesting week, at least for me. I’ve spent most of my time playing three games: The new Saints Row, the very much not-new The Last of Us Part 1, and Sam Barlow’s Immortality. Those are three flavors that really should not mingle, but I’d rather have too many games than too few. I like Immortality with all of its subtle horror aspects, even I’m in a state of perpetual, simmering confusion for the first couple of hours. And I’ll keep my thoughts on Saints Row to myself for now, because I’m still letting it sit for now.

In news this week, we’ve seen the acquisition of a few game studios: Quantic Dream and Savage Games. From Software also sold some of its shares to Sony and Tencent. We’ve also heard rumors about an even lighter PS5 coming out — which will still be going for the higher price Sony announced last week. Also, for some reason, Twitch is having a moment. It’s loosened its creator restrictions — basically, partnered streamers are allowed to create content on other platforms. Now, some of its biggest streamers are pulling away from Twitch citing burnout, so apparently that concession wasn’t enough.

On the games side, we got to see some new footage of Hogwarts Legacy this week. We shan’t be able to play Quidditch upon our return to magic school — not that I think anyone was missing it. Also, Ubisoft has dropped the first art for a brand new Assassin’s Creed game called Mirage. As far as I can tell from a single piece of art, it looks amazing. Against my better judgement, I’ve missed Assassin’s Creed and I want to see what Ubisoft has in mind for the new title.