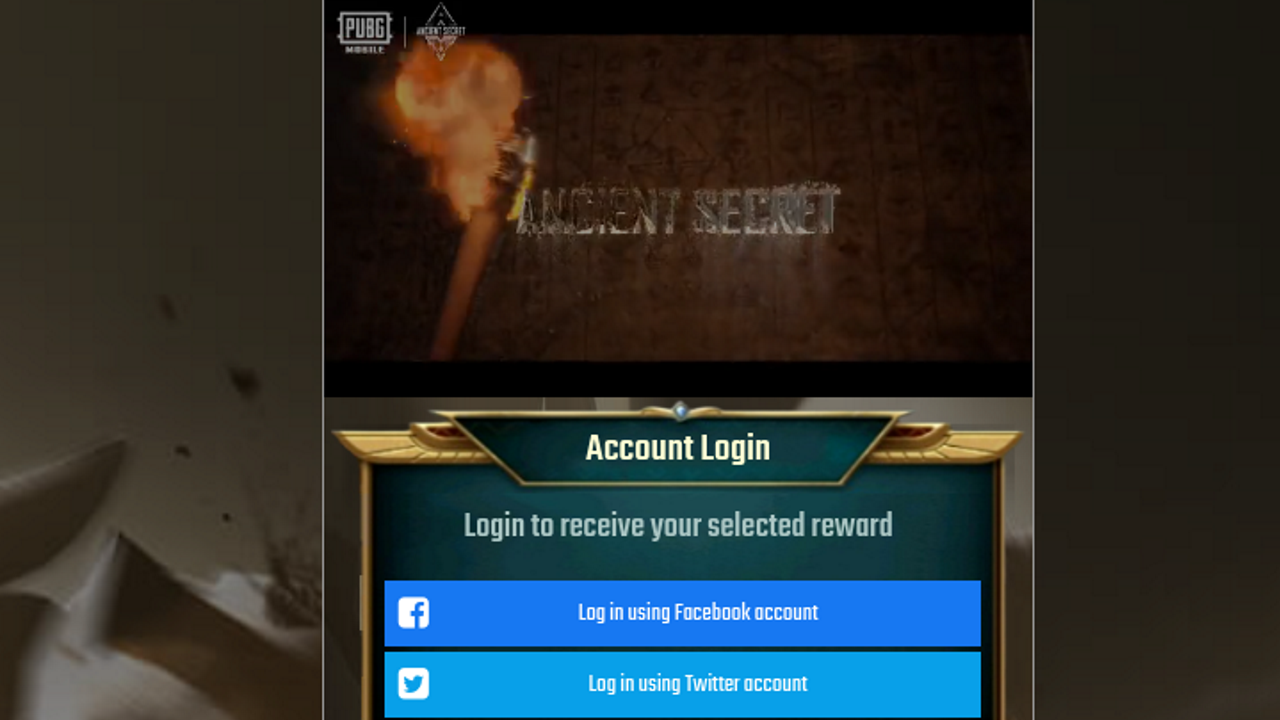 Kaspersky reports that between July 1, 2021, and June 30, 2022, more than 384,000 users suffered attacks. These specific attacks attempted to mimic 28 games or series of games. One major threat was game installers. It’s relatively simple for a hacker to modify an installer to install more than just your game.

Often, the software installed is a virus that steals your information. The big one over the time period observed by Kaspersky are Trojan-Spies. These specific pieces of malware are capable of tracking keyboard input and taking screenshots undetected. Also of note is the increase in Trojan-PSW (steal credentials), Trojan-Banker (steals payment data), and Trojan-GameThief (steals game account logins).

Scammers create a fake PUBG login site.One reason for the increase seems to be piracy or third-party downloaders.

“During the pandemic the gaming industry was greatly boosted, increasing the number of gaming fans several times over,” said Anton V. Ivanov, senior security researcher at Kaspersky, in a press release. “As we can see, cybercriminals are actively abusing this trend, creating more and more new schemes and tools to attack players and steal their credit card data and even game accounts, which can contain expensive skins that can later be sold. We expect to see new types of attacks on gamers in the next year. For example, strikes on esports, which are now gaining huge popularity around the world. That’s why it’s so important to always be protected, so you don’t lose your money, credentials, and gaming accounts.”

One thing’s for sure — you don’t want to open your bank account and see an unknown charge from the other side of the world. To check out the report for yourself, head over to the Kaspersky site here.
GamesBeat’s creed when covering the game industry is “where passion meets business.” What does this mean? We want to tell you how the news matters to you — not just as a decision-maker at a game studio, but also as a fan of games. Whether you read our articles, listen to our podcasts, or watch our videos, GamesBeat will help you learn about the industry and enjoy engaging with it. Discove …