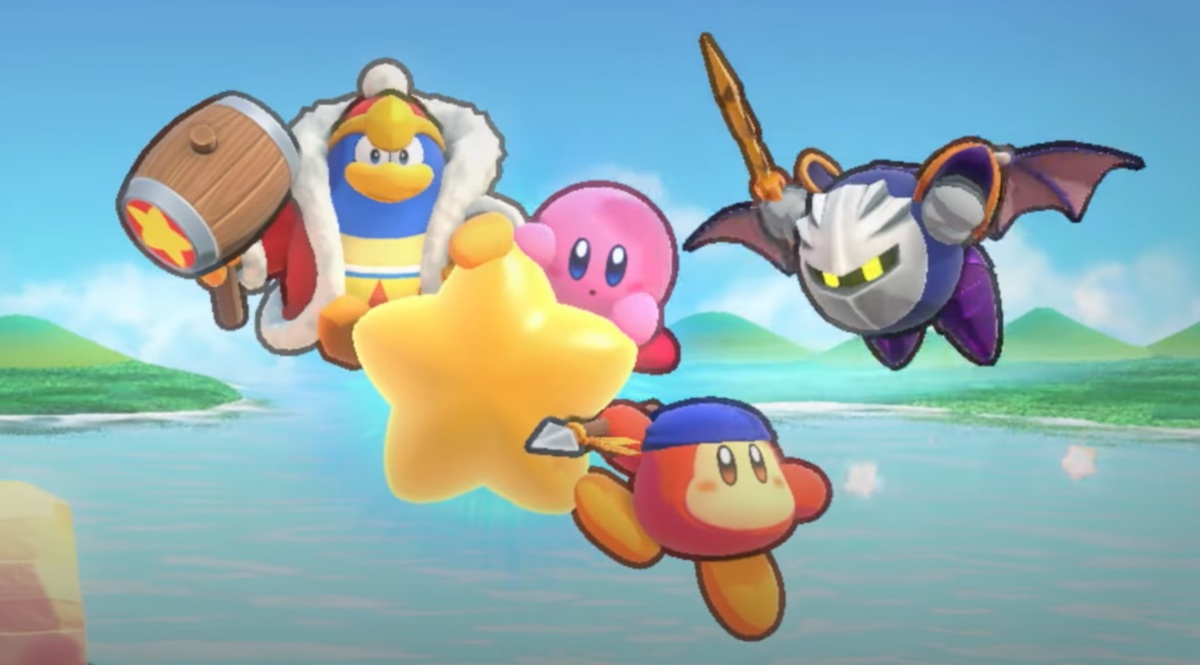 Nintendo announced the remaster of one of its Wii games: Kirby’s Return to Dream Land. The remaster launches for Switch on February 24, with pre-orders opening today.

As is usual for Kirby, it’s a platforming title in which he can copy the abilities of enemies. It will feature several new subgames and at least one new copy ability. The game now has 4-player co-op platforming, with different players having different Kirby copy abilities.

Kirby’s having something of a renaissance this year, on his 30th anniversary. Nintendo launched Kirby and the Forgotten Land, which sold a respectable 4 million copies as of the last report. They also released Kirby’s Dream Buffet, a party game starring multiple Kirbys. In addition to the new games, Nintendo also launched several older Kirby titles on Nintendo Switch Online.
GamesBeat’s creed when covering the game industry is “where passion meets business.” What does this mean? We want to tell you how the news matters to you — not just as a decision-maker at a game studio, but also as a fan of games. Whether you read our articles, listen to our podcasts, or watch our videos, GamesBeat will help you learn about the industry and enjoy engaging with it. Discover our Briefings.