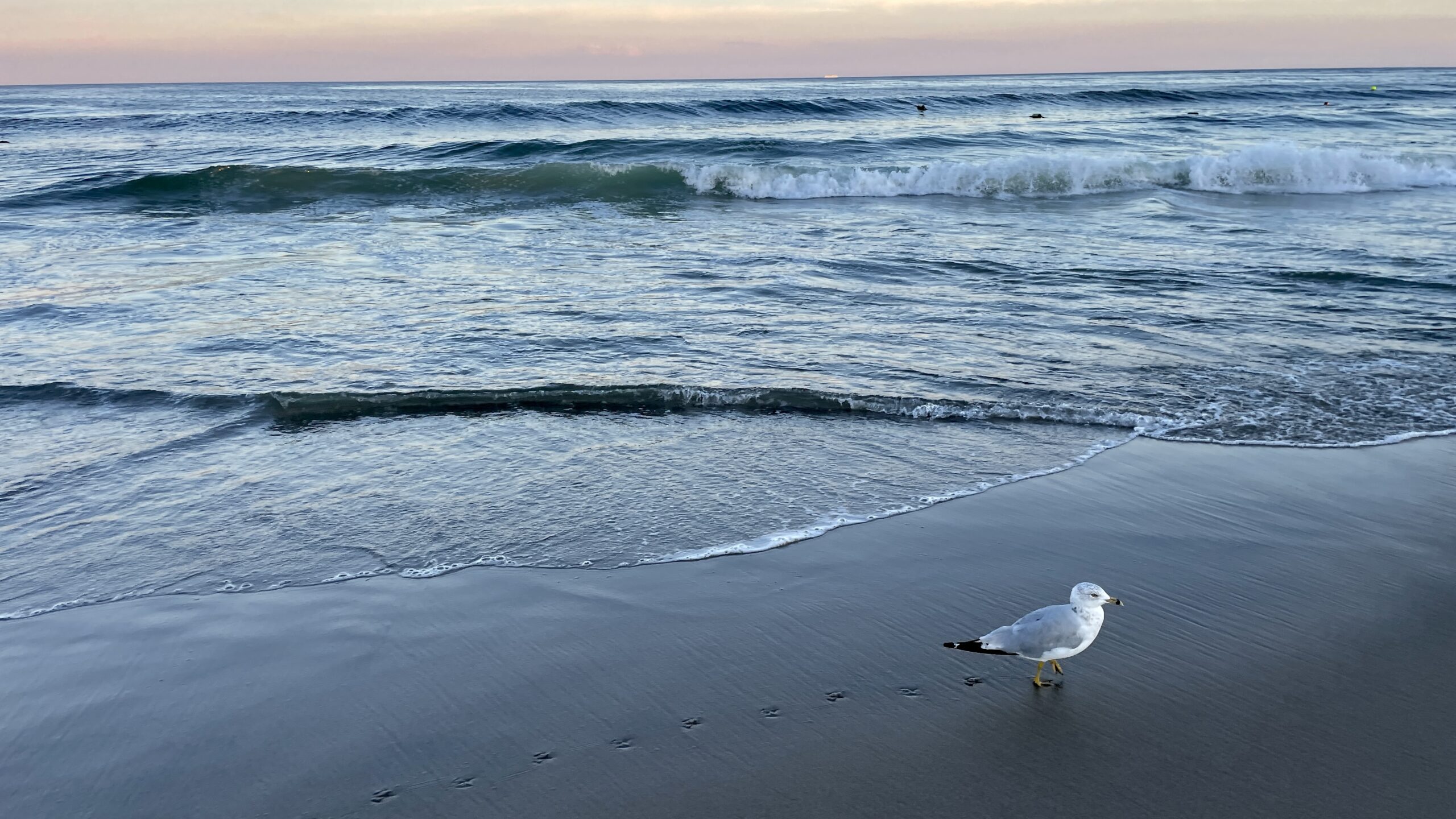 When it comes to renewable energy, solar power and wind turbines hog all the headlines. But with 130 miles of coastline in New Jersey, one lawmaker wants the state to explore how waves and tides could reduce its reliance on fossil fuels.
Thursday, legislators advanced Assemblyman Robert Karabinchak’s bill that would require the state to study ocean energy potential and set goals in wave and tidal energy generation.
“Wind and solar is not going to be the savior, period. There has to be other energy sources that will fill some of these gaps,” said Karabinchak (D-Middlesex). “If it’s nighttime, that solar farm isn’t doing a thing. If the wind slows down on these farms, there has to be something else, some other energy source, that will fill that gap.”
The Assembly’s infrastructure and natural resources committee, which Karabinchak chairs, unanimously agreed to advance the bill, which would also require the state to add wave and tidal energy to its energy master plan and authorize pilot projects to test their efficacy.
Fisheries’ fears

The approval came despite objections from an advocate for commercial fisheries, who warned the “industrialization of our ocean” — already underway with offshore wind projects — will obliterate fishing grounds.
“We will not be able to fish in these locations,” said Scot C. Mackey, who represented the Garden State Seafood Association.
Four of the mid-Atlantic region’s top six commercial fishing ports are in New Jersey, where in 2018 com …