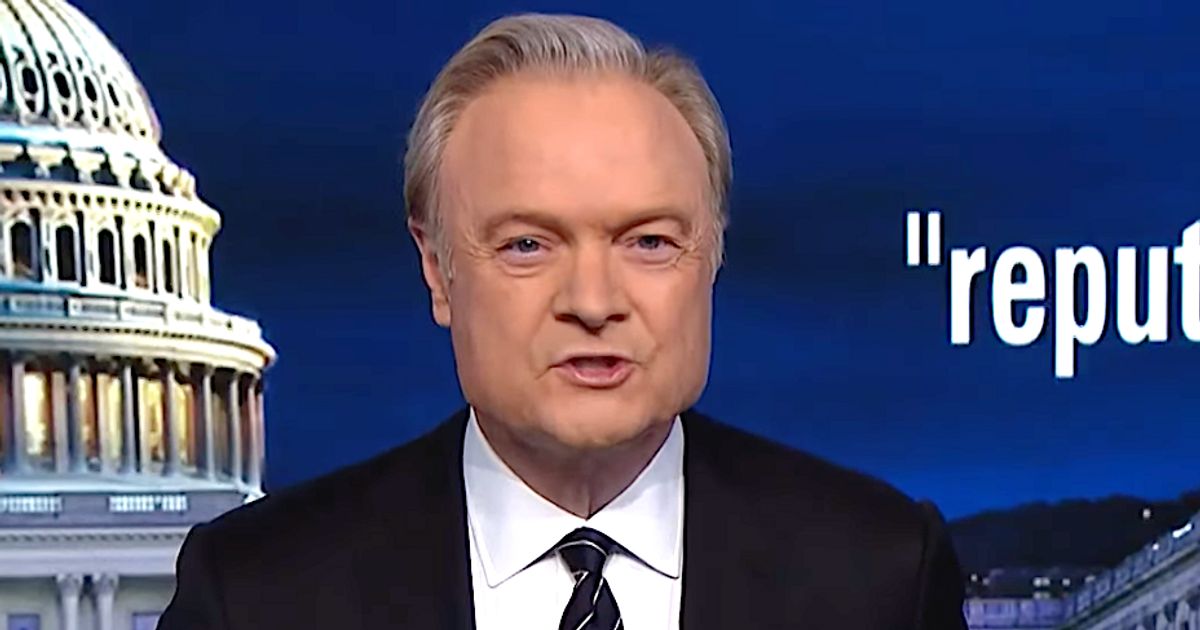 Cannon, appointed to a federal bench by Trump in 2020, “publicly applied … in writing” for a future vacancy on the high court by granting Trump’s request for a “special master” to review documents seized from his home by the FBI. The intervention has been questioned by legal experts, one of whom called Cannon “biased and corrupt.”O’Donnell said if Trump (or Florida Gov. Ron DeSantis) is elected president, the short list will include only her name and it would remain there “for as long as it takes for another Republican to win the Electoral College.”Cannon issued the order this week for an independent arbiter over the objections of the Justice Department, which is investigating Trump for allegedly squirreling away classified material at Mar-a-Lago. Trump has claimed the material is protected by “executed privilege.” Cannon asserted that Trump could suffer “reputational harm” if he were to be indicted.O’Donnell scoffed at Cannon’s concern for Trump.“You cannot suffer reputational harm if you have already destroyed your reputation,” he snapped.