Like a Dragon: Ishin comes to PlayStation next February 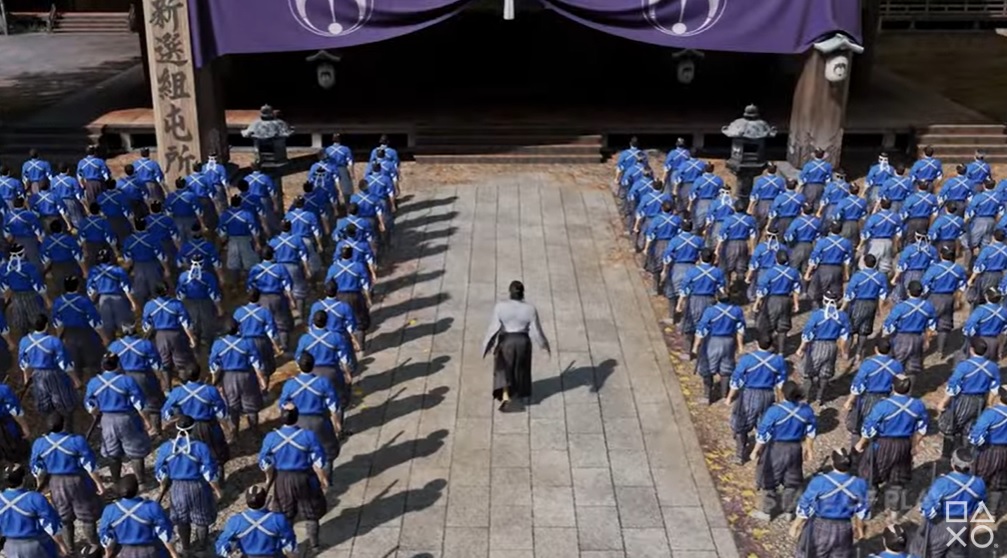 Ryu Ga Gotoku Studios revealed its next game, a port of a Japan-exclusive title called Like a Dragon: Ishin! A spin-off of the popular Yakuza series, it takes the brawler mechanics to 1867. It’s set to launch on PlayStation 5 and 4 in February 2023, nine years after it launched in Japan.

The game stars Ryoma Sakamoto, who is on a quest to solve a murder. It preserves the action mechanics from the home series but with some retro flavor. Sakamoto was a real person who lived in Japan at the time, though his in-game counterpart looks very similar to Yakuza’s own Kazuma Kiryu.

We don’t know a specific launch date, but the title implies it’s following in the line of the most recent title, Yakuza: Like a Dragon.
GamesBeat’s creed when covering the game industry is “where passion meets business.” What does this mean? We want to tell you how the news matters to you — not just as a decision-maker at a game studio, but also as a fan of games. Whether you read our articles, listen to our podcasts, or watch our videos, GamesBeat will help you learn about the industry and enjoy engaging with it. Discover our Briefings.