Lindsey Graham Said Trump Could ‘Kill 50 On Our Side’ And GOP Wouldn’t Care, Book Says 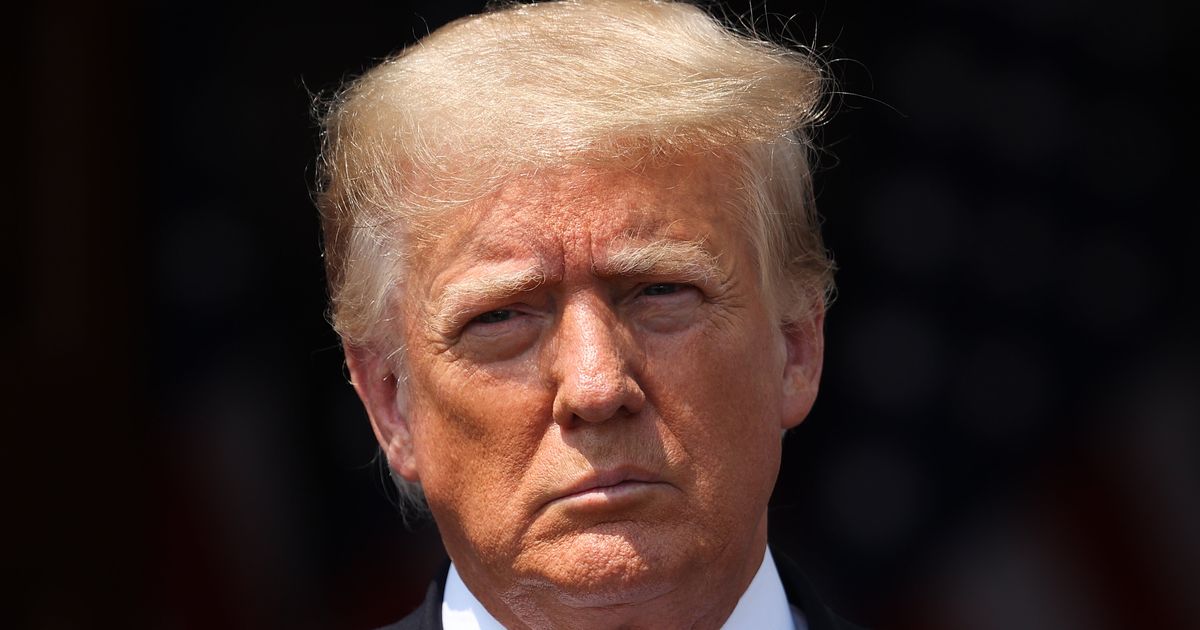 “Trump could kill 50 on our side and it wouldn’t matter,” Graham flatly told journalists Susan Glasser and Peter Baker, they recount in “The Divider: Trump in the White House, 2017-2021,” an advance copy of which was obtained by The Independent.Graham reportedly offered the updated assessment in 2019 “less than 48 hours” after House Speaker Nancy Pelosi (D-Calif.) announced an impeachment inquiry into Trump’s strong-arming phone call to Ukrainian President Volodymyr Zelensky, according to the account of the new book. In the call, Trump appeared to hold back a U.S. arms delivery that had been approved by Congress unless the new Ukrainian leader agreed to launch a baseless investigation into Trump’s expected 2020 presidential rival, Joe Biden, and his son Hunter Biden.Yet Graham was not completely naive about Trump. He also called the former president a “lying motherfucker” in relation to the Ukraine call, according to the reporting on the book, which is due out next week.But nearly in the same breath, Graham noted that Trump was a “lot of fun to hang out with,” write Glasser and Baker, per the Independent’s article.