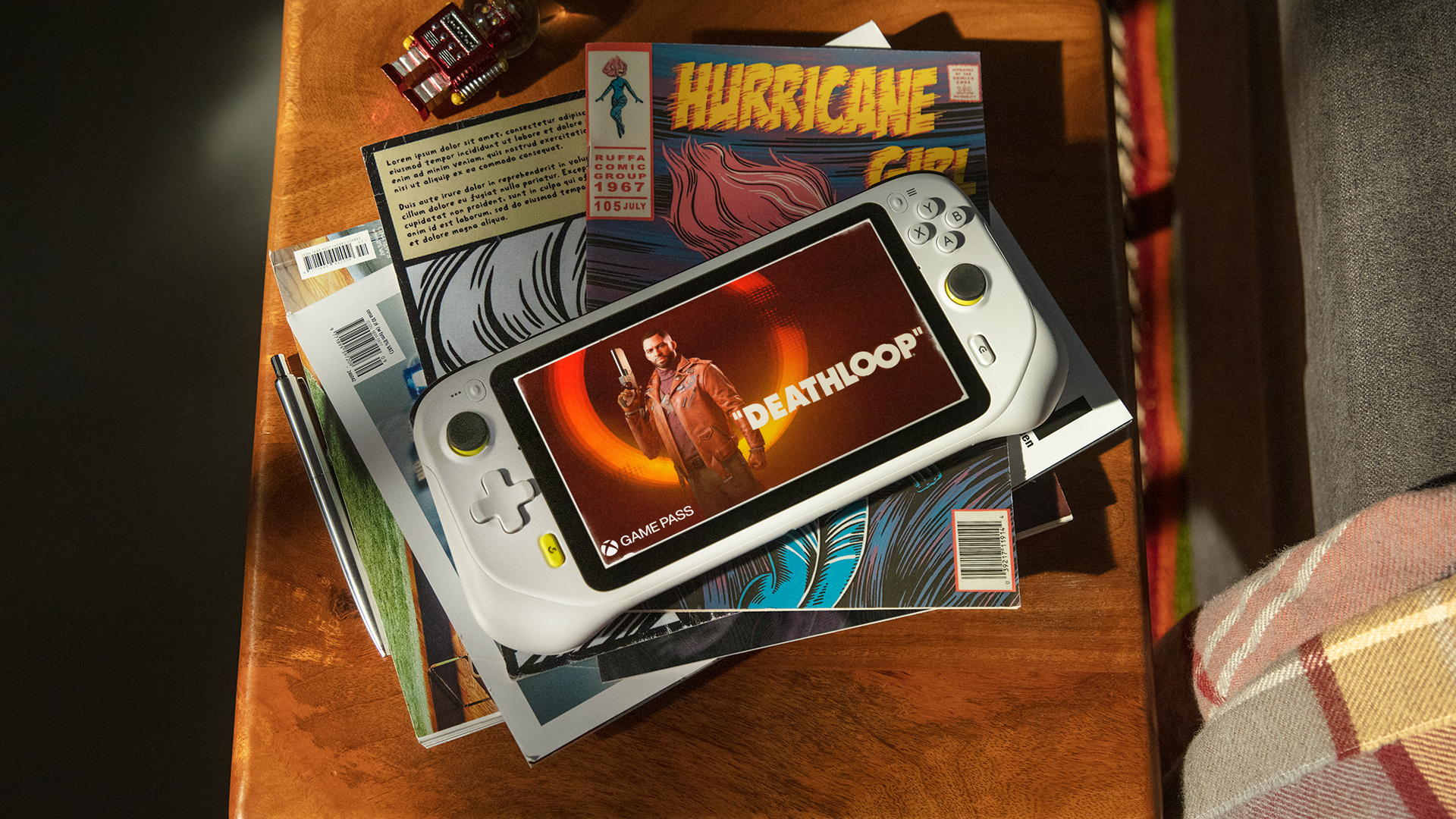 Logitech G, a Logitech subsidiary that focuses on gaming, is announcing its new entry into the handheld market. Developed in partnership with Tencent Games, the Logitech G Cloud takes advantage of the latest strides in game streaming.

“Cloud gaming is a super-exciting new way to play games. I love that you can access game libraries from anywhere,” said Ujesh Desai, VP and general manager of Logitech Gaming, in a press release. “What we wanted to do was challenge ourselves to build a device that was perfectly optimized for cloud gaming. This meant precision controls — similar to a high-end Xbox controller — a large HD screen, amazing battery life and lightweight design so players can enjoy long gaming sessions, without any compromises.”

It’s in the cloud

So, what exactly is Cloud? The new handheld runs on Android and is a dedicated streaming device. It comes installed with Google Play, and has a small storage for app downloads. You can stream video and do other Android related things, but the main purpose is game streaming.

“Xbox Cloud Gaming was built to enable players around the world to access Xbox games whenever they want, on the device of their choosing,” said Catherine Gluckstein, VP of Xbox Cloud Gaming at Microsoft. “At Xbox we’ve been on this journey to bring the joy and community of gaming to more people, and we’re excited to see Logitech G launch a cloud-gaming device that will delight players with Xbox …