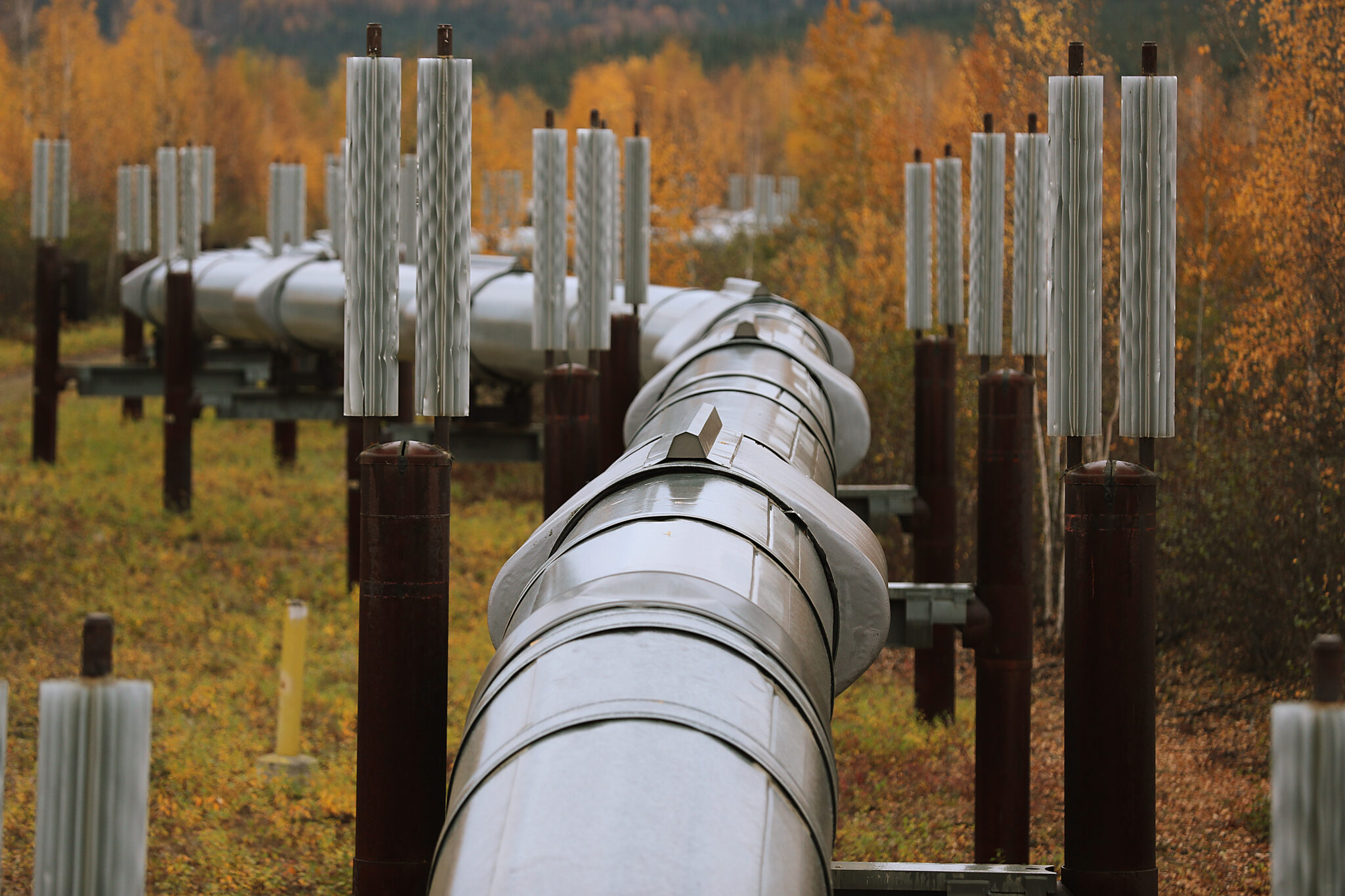 WASHINGTON – The energy permitting proposal centrist Democrat U.S. Sen. Joe Manchin III made a condition of his support for a major Senate Democratic measure would impose timelines on federal agencies responsible for approving energy projects, according to text of the measure released late Wednesday.
Congressional Democrats are deeply divided over the Manchin permitting bill, with some on the left worried it would remove tools for communities to oppose projects with major environmental impacts. The chairman of the House Natural Resources Committee, Rep. Raúl Grijalva of Arizona, blasted the Manchin plan on Wednesday night and said, “My colleagues and I don’t want this.”
A provision in the legislation to approve the Mountain Valley Pipeline in Virginia and Manchin’s home state of West Virginia also alienated Virginia Democratic Sen. Tim Kaine, who said he was not consulted and raised strong objections.
Meanwhile, Oregon Democratic Sen. Jeff Merkley is leading a letter from Senate progressives urging separate votes on a must-pass stopgap spending measure and the permitting legislation, according to a Politico report.
Adding to problems, the top Senate Republican on the chamber’s spending committee told States Newsroom Wednesday afternoon that the inclusion of the permitting measure and other provisions may make the stopgap bill unworkable.
But Senate Democratic Leader Chuck Schumer has continued to say the Manchin plan would be included in the stopgap spending bill to keep the government open when the fiscal year ends Sept. 30.
Details on Manchin plan

The Manchin bill would not remove any federal permitting requirements.
Instead, it would prescribe timelines for federal agencies to complete their reviews, including a two-year target for National Environmental Policy Act reviews on major projects. …