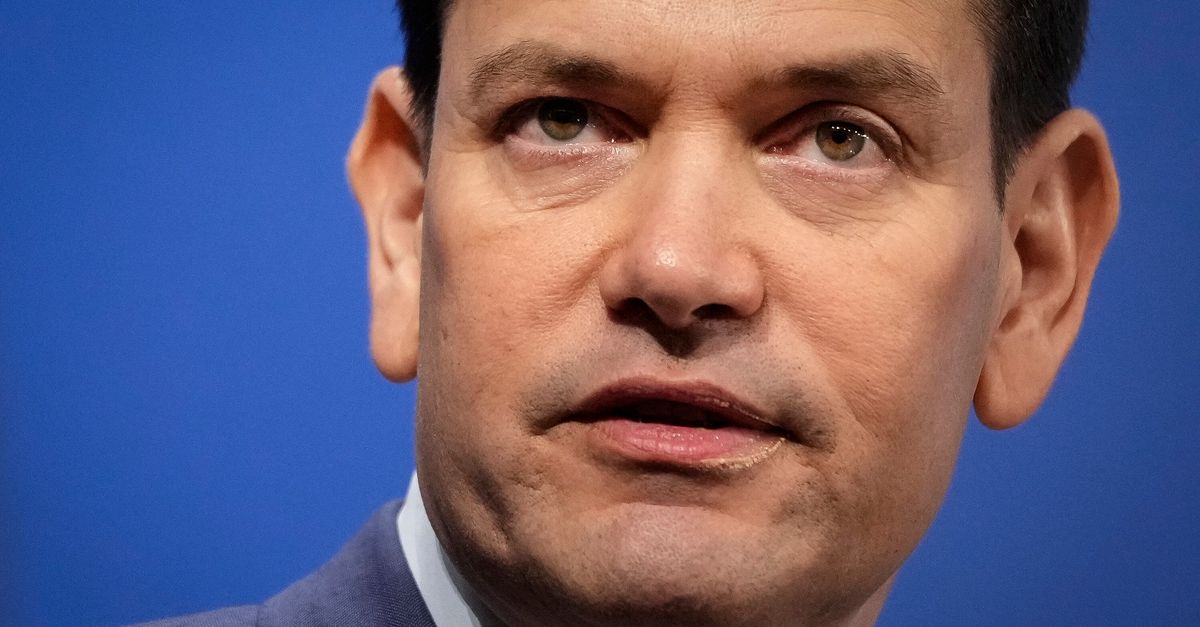 Florida Republican Sen. Marco Rubio characterized former President Donald Trump taking top-secret documents from the White House when he left office as nothing more than a “storage” issue.FBI agents confiscated several boxes of material from Mar-a-Lago last month, including scores of classified files. Trump is now under investigation for possible violations of the Espionage Act.AdvertisementYet Rubio insisted in an interview with South Florida’s NBC6 on Sunday: “This is, really, at its core, a storage argument that they’re making … I don’t think a fight over storage of documents is worthy of what they’ve done, which is [a] full-scale raid and then these constant leaks.”He also indicated that “behind all this” is simply a negative public relations campaign.Rubio said officials are “arguing there are documents there” at Mar-a-Lago, but they “don’t deny that he should have access to those documents.”They do, in fact, deny he has the right to such access.Under the Presidential Records Act, all White House documents, whether classified or not, belong to the public and are required to be turned over to the National Archives when a president leaves office. Trump would have as much access as other Americans, who would not be allowed to take documents home.Marco Rubio says Trump’s theft of classified documents is “just a storage issue,” and “I don’t think a fight over storage of documents is worthy of what they’ve done.” pic.twitter.com/pfdg9VlG3b— Ron Filipkowski 🇺🇦 (@RonFilipkowski) September 5, 2022

AdvertisementVastly minimizing the files lifted by Trump to keep at an unsecured resort open to hundreds of unscreened members and guests appears to be the latest Republican talking point. Last week, Trump’s son-in-law, Jared Kushner, claimed Trump’s stashing of top secret documents was likely nothing more than a “paperwork” issue.Critics weren’t buying Rubio’s claim.Some cracked that a “storage” excuse could be used in lots of crimes, like a dead body “stored” in the trunk of a car, or money stolen from a bank stored at a thief’s home.Hey @marcorubio – what if #Trump had taken the Resolute desk from the Oval for his personal use? Of course he couldn’t as the desk doesn’t belong to him – it belongs to the US Government. Same with the classified documents – they do not belong to him. Understand now?— Kevin J. Clark (@KJClark5) September 5, 2022

Donald Trump could stand in the middle of Fifth Av …