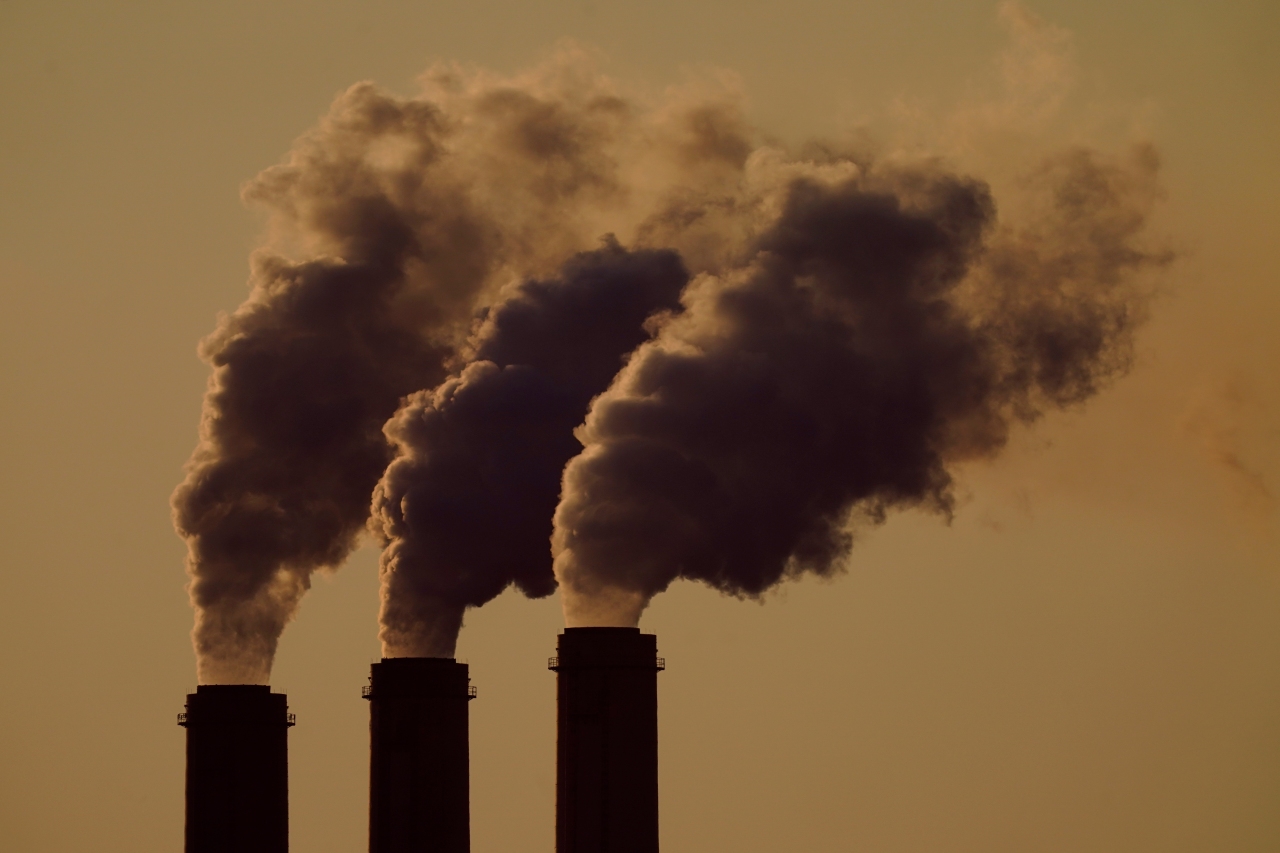 At about a half-trillion dollars, the clean energy investments contained in the Infrastructure Investment and Jobs Act and Inflation Reduction Act present a game-changing down payment toward the United States’ climate goals. Analysts are now asking: How can we assure the most effective use of these funds?

Permitting reform is one key need that has rightly received attention. However, we pose that a broader suite of policy actions must be considered, the sequencing of which is essential to catalyze both the speed and scale of deployment required to achieve net-zero emissions by 2050. This broader suite of actions can be identified and prioritized via a strategic approach we term “reverse-engineering”.

Reverse-engineering is a process of interpreting modeled energy scenarios through a project developer’s lens. A scenario could include, for example, the deployment of 3 to 4 terawatts of solar and wind, or 100 million tons per year of clean hydrogen for the purpose of achieving a mid-century net-zero target. Reverse-engineering works backward from these full-scale deployment levels, identifying critical obstacles, sources of friction and uncertainties that might cause risk-taking developers to delay execution of investment decisions that keep pace with the modeled scenario.

To demonstrate, we consider how a developer might assess the scenario of delivering 1 billion tons per year of carbon capture and storage (CCS) in the United States by 2050, which one middle-of-the-road scenario in Princeton’s “Net-Zero America” study indicates is likely to be necessary to achieve economy-wide net-zero emissions.

An immediate consideration is the extent of coordination needed to achieve this goal: carbon dioxide (CO2) captured from thousands of point-sources around the country must be transported to regions where it can …