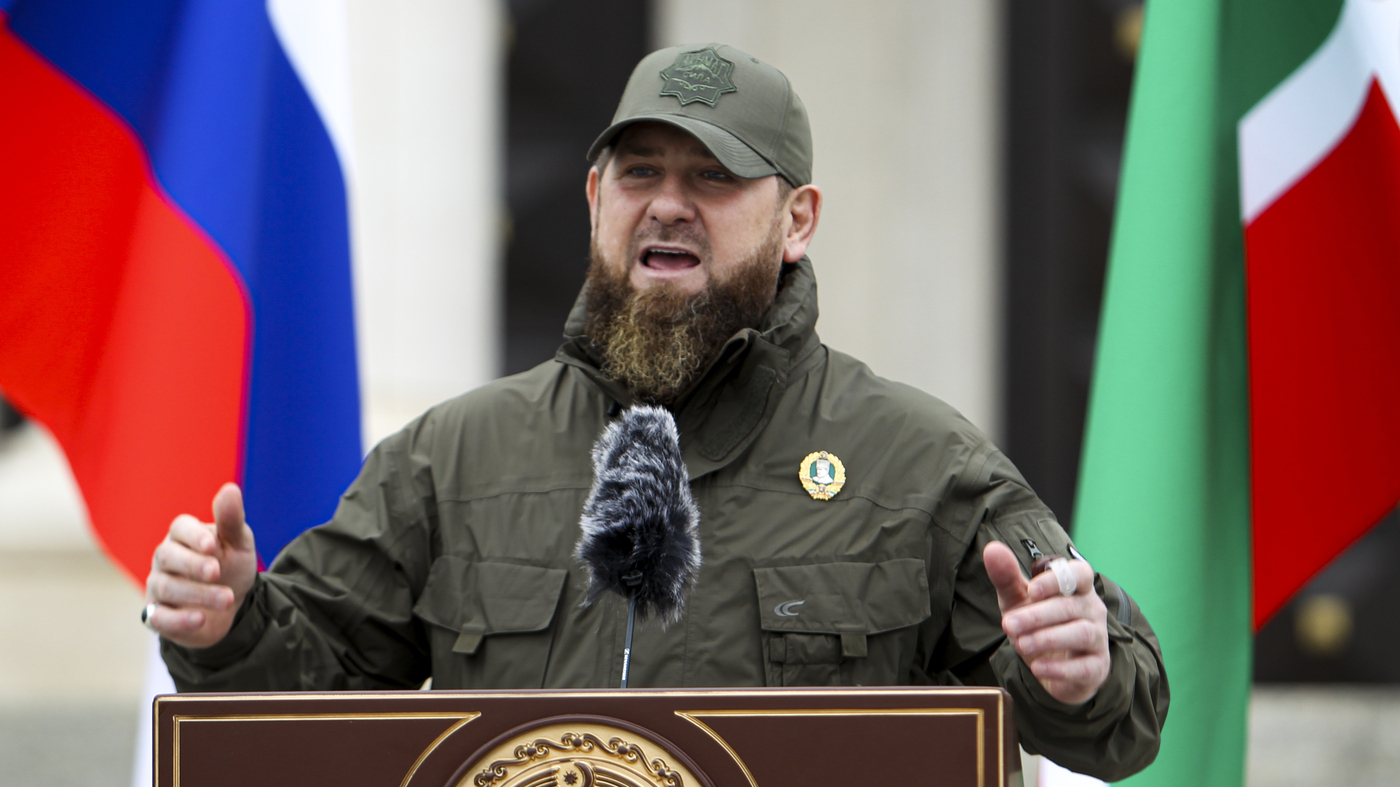 Members of the volunteer Sheikh Mansur Battalion (from left) Islam, Mansur and Asadulla speak to an AFP journalist during an interview in Zaporizhzhia on June 9. The Sheikh Mansur Battalion was founded in 2014 after the annexation of Crimea and composed mainly of Chechen veterans. The group was named after a Chechen military commander against Russian expansion in the Caucasus in the 18th century.

ZAPORIZHZHIA, Ukraine — Mansur was 13 when Russian soldiers destroyed his village of Samashki during Chechnya’s first war for independence against Russia. Wielding flamethrowers, the Russians burned Mansur’s neighbors alive in their homes, threw grenades into basements and executed men. Four years later, a truce disintegrated, and Mansur was back at war. He says h …