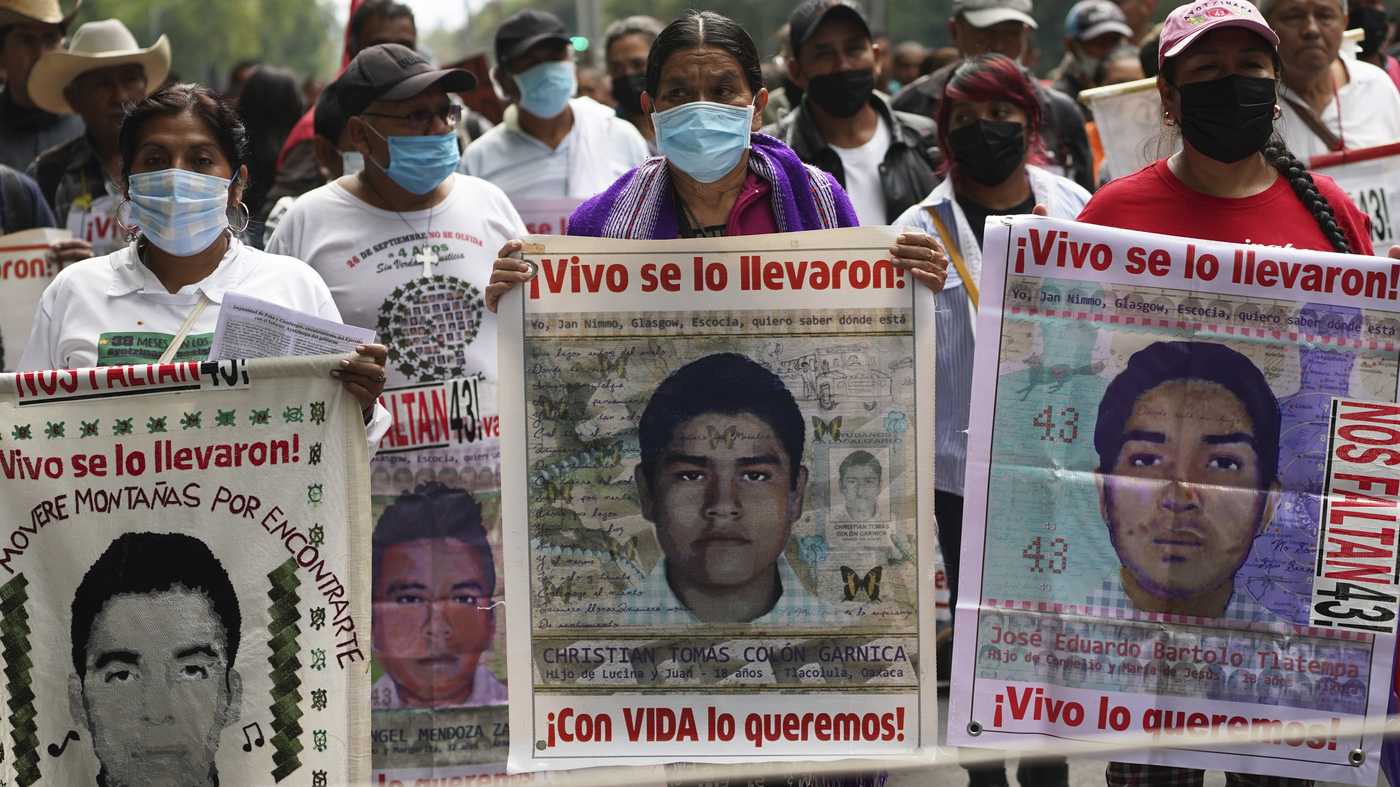 MEXICO CITY — Mexican authorities have arrested a retired general and three other members of the army for alleged connection to the disappearance of 43 students in southern Mexico in 2014, the government announced Thursday. Assistant Public Safety Secretary Ricardo Mejia said that among those arrested was the former officer who commanded the army base in the Guerrero state city of Iguala in September 2014, when the students from a radical teacher’s college were abducted. Mejía said a fourth arrest was expected soon, and later a government official with knowledge of the case who spoke on condition of anonymity to discuss the matter confirmed that another member of the army had been arrested. Mejía did not give names of those arrested, but the commander of the Iguala base at that time was José Rodríguez Pérez, then a colonel. Barely a year after the students’ disappearances and with the missing students’ families already raising suspicions about military involvement and demanding access to the base, Rodríguez was promoted to brigadier general.

The government official who spoke on condition of anonymity confirmed that Rodríguez was arrested and said he was being held at a military installation. The source would say about the others arrested only that two were officers and the third was an enlisted soldier. Last month, a government truth commission re-investigating the case issued a report that named Rodríguez as being allegedly responsible for the disappearance of six of the students. Interior Undersecretary Alejandro Encinas, who led the commission, said last month that six of the missing students were allegedly kept alive in a warehouse for days then turned over to Rodríguez who ordered them killed. The report had called the disappearances a “state crime,” emphasizing that authorities had been closely monitoring the students from the teachers’ college at Ayotzinapa from the time they left their campus through their abduction by local police in the town of Iguala that night. A soldier who had infiltrated the school was among the abducted students, and Encinas asserted the army did not follow its own protocols and try to rescue him. “There is also information corroborated with emergency 089 telephone calls where allegedly six of the 43 disappeared students were held during several days and alive in what they call the old warehouse and from there were turned over to the colonel,” Encinas said. “Allegedly the six students were alive for as many as four days after the events and were killed and disappeared on orders of the colonel, allegedly the then Col. José Rodríguez Pérez.” …