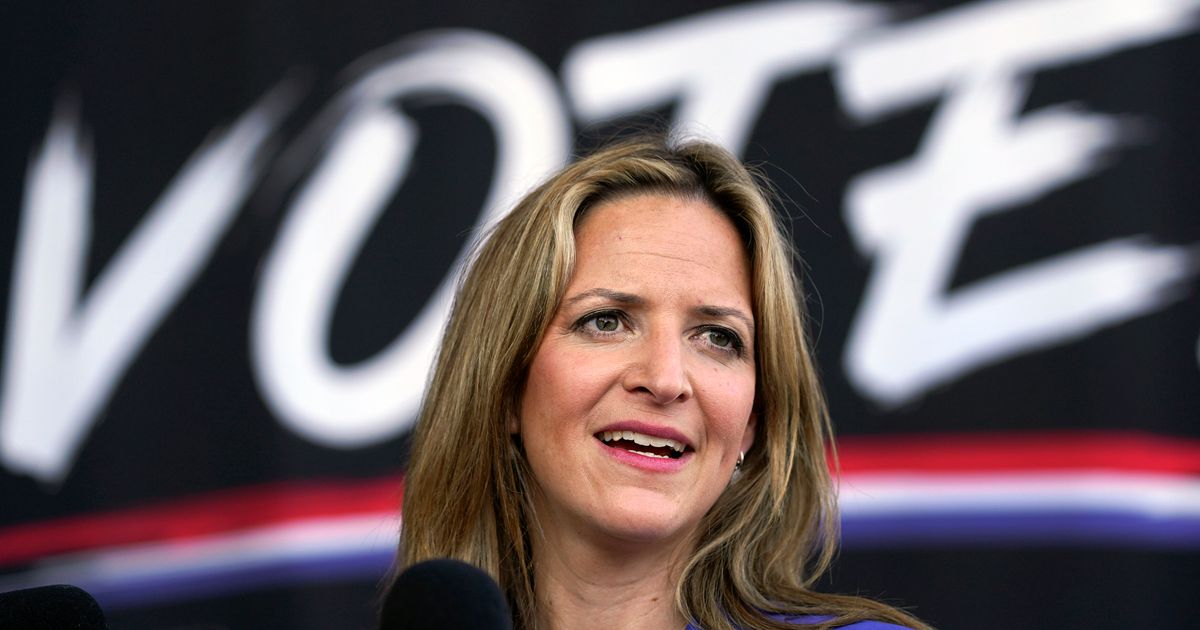 Michigan Secretary of State Jocelyn Benson (D) said Sunday she and other election officials around the nation are concerned about “violence and disruption” as November’s midterm elections approach.Benson, Michigan’s top official tasked with maintaining election integrity, made the comments on CBS’ “Face the Nation,” telling host Major Garrett there was great concern about “the ongoing spread of misinformation.” Advertisement“Which of course fuels the potential for additional threats, harassment and even violence on Election Day,” she added.Michigan Sec. of State Jocelyn Benson says she and other secretaries of state are worried about “violence and disruption on Election Day” and the “spread of misinformation.” pic.twitter.com/Ck2wKham8B— Face The Nation (@FaceTheNation) September 4, 2022

Her comments come amid heated dialogue from both parties. President Joe Biden has been touring the nation, decrying extreme factions of the GOP that have embraced Donald Trump’s “MAGA” ideology. Trump and his surrogates have in turn excoriated Biden as “hateful and divisive.”Benson said Sunday election officials on both sides of the political spectrum were working “day and night” with law enforcement and other partners to “protect the sanctity of the polling place and protect the integrity of our democracy” heading into November. Advertisement“It’s also important to note that we’ve been doing this work now for close to two years, or over two years, and we’ve been succeeding really at every turn. Democracy prevailed in 2020,” she said. “So, we are in many ways even more prepared this year than ever before, than ― even than we were in 2020, to ensure that we are eliminating, mitigating or certainly protecting the system against any potential disruptions.” Michigan Sec. of State Benson welcomes questions about the election process: “The more transparency we have on the process…the more people can understand, really, how much work has gone into protecting the security and accessibility of elections for every voter.” pic.twitter.com/moUs038GYc— Face The Nation (@FaceTheNation) September 4, 2022

Garrett went on to ask if voters should remain curious about election integrity going into the midterms. Benson agreed, saying officials welcomed “questions based on evidence” but said voters should reject efforts to create political instability through disinformation and fear mongering.“What’s really happened over the last few years is this growth of factless misinformation or allegations based not on evidence, but on aspersions, and really geared towards furthering partisan agendas, and delegitimizing democracy itself,” she said.Related… …