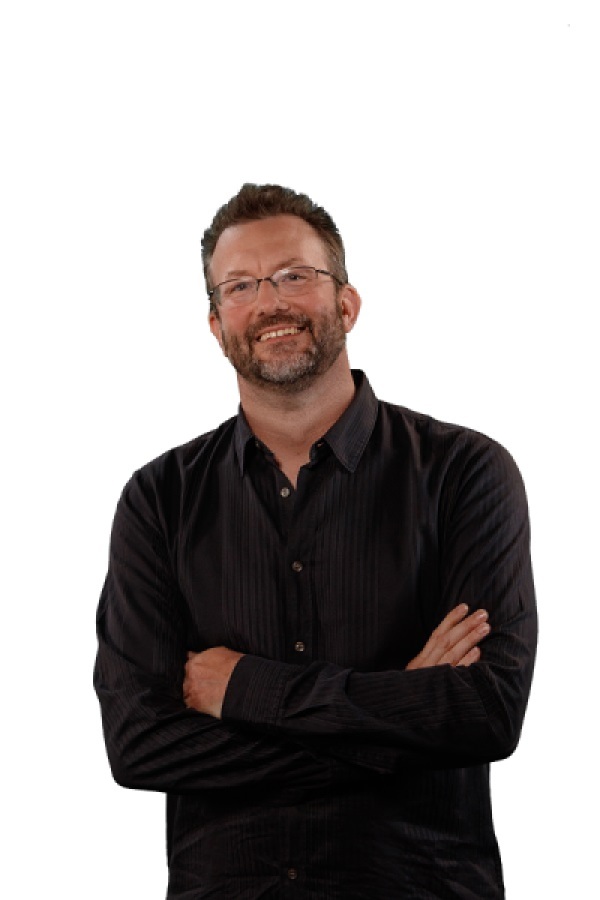 Mythical Games launched its Blankos Block Party on the Epic Games Store, making it the first Web3 game to launch on the platform.

The game is free-to-play and available to download today in early access with the full game launch on September 28, which will feature Blankos Block Party’s Season One content. It is the first blockchain game specifically approved for sale on the Epic Games Store. The hope is this will lead to much wider exposure for the game and a chance to be part of a mass market.

“It’s been a long time coming,” said John Linden, CEO of Mythical Games, in an interview with GamesBeat. “We’ve been working for years to get some of these networks to start. We spent over a year with Epic working through this.”

The promise of the opportunity of taking blockchain technology into mainstream gaming has enabled Mythical to raise a lot of money.

Co-developed by Mythical Games and Third Kind Games, Blankos Block Party is a multiplayer party game set in a goofy online world, with a focus on custom art design, world-building, collecting and personalizing unique Blankos characters. It has a black vinyl art style and a lot of attitude.

Linden calls these characters “playable NFTs” that players can own. The NFTs enable players, creators, artists, brands and game developers to become stakeholders and owners in new “play and earn” game economies, where they can choose to sell the characters for a profit if they wish. You level the characters up, merge them together and create new characters. And you can sell them in a market.

John Linden is CEO of Mythical Games.New players can expect a wide selection of developer and player-created map …