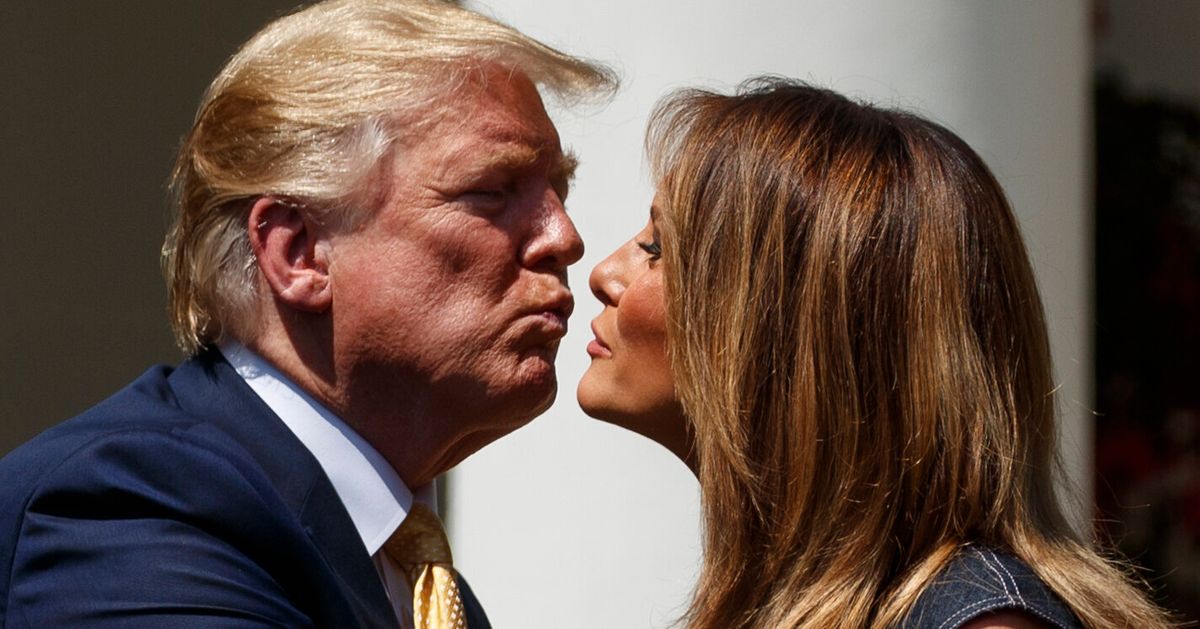 Former President Donald Trump received low marks for his handling of the coronavirus pandemic from nearly everyone around him ― including, as it turns out, his own wife. Then-first lady Melania Trump reportedly told her husband that he needed to take the virus more seriously early in the crisis, according to the upcoming book, The Divider by Peter Baker of The New York Times and The New Yorker’s Susan Glasser. ″‘You’re blowing this,’ she recalled telling her husband,” the pair wrote in the book, per CNN. ”‘This is serious. It’s going to be really bad and you need to take it more seriously than you’re taking it.’”She even asked Chris Christie to help persuade Trump that the pandemic should be taken more seriously. “He had just dismissed her. ‘You worry too much,’ she remembered him saying. ‘Forget it,’” Baker and Glasser wrote.The Divider is set for release next week.