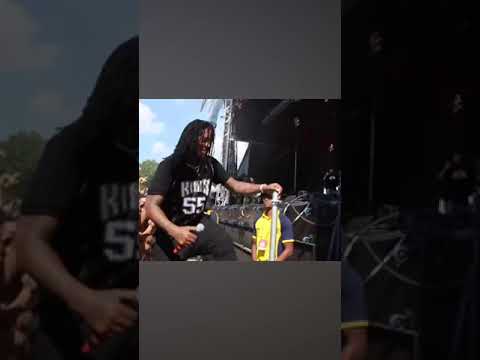 Your support is powering our newsroom! Thank you for supporting The Oaklandside and being a part of our community.

A donation to The Oaklandside goes beyond the newsroom. We amplify community voices, share the power of real information, and investigate systems, not just symptoms.

Cat Brewer knows all about the way that music can lift the spirit and transform one’s consciousness. In 2014, in the midst of her marriage imploding, she sought succor in sound, going out regularly to catch musicians who could speak to her bruised heart. But it wasn’t Gavin DeGraw’s chiseled face or confessional songs that caught her eye at his show in Napa that year. Rather, Brewer was struck by the interpreter on stage, translating DeGraw’s lyrics into American Sign Language for deaf and hard of hearing people in the audience.

“I ended up paying more attention to her than DeGraw, who I had a major crush on,” said Brewer, a longtime Alameda resident now living in rural North Carolina. “I’ve been going to concerts since I was a kid and I don’t remember having seen an ASL interpreter. I didn’t know deaf people enjoyed music. I was completely ignorant, so after the show, I started talking to the interpreter and some deaf people who were there, through the interpreter.”

The conversation she started that day sprawled into an epic quest to understand the ways in which live entertainment is, or too often is not, made accessible for deaf fans, a search that culminated in her first film, Sign the Show.

The feature documentary makes its Bay Area premiere Sept. 14 at her alma mater, Cal State University East Bay, where she’ll be on hand for a post-screening Q&A with two of the film’s subjects, Julie Rems-Smario, an award-winning Deaf activist, and Matt Maxey, the founder the hip-hop interpretive organization DEAFinitely Dope and Chance the Rapper’s interpreter during his 2017 tour.

Sign the Show also screens at Holy Names University on Sept. 16 as part of the Oakland International Film Festival (which runs Sept 15-24 at venues around the city). It will be preceded by two short films and followed by a Q&A with Brewer.

The documentary offers a deep div …