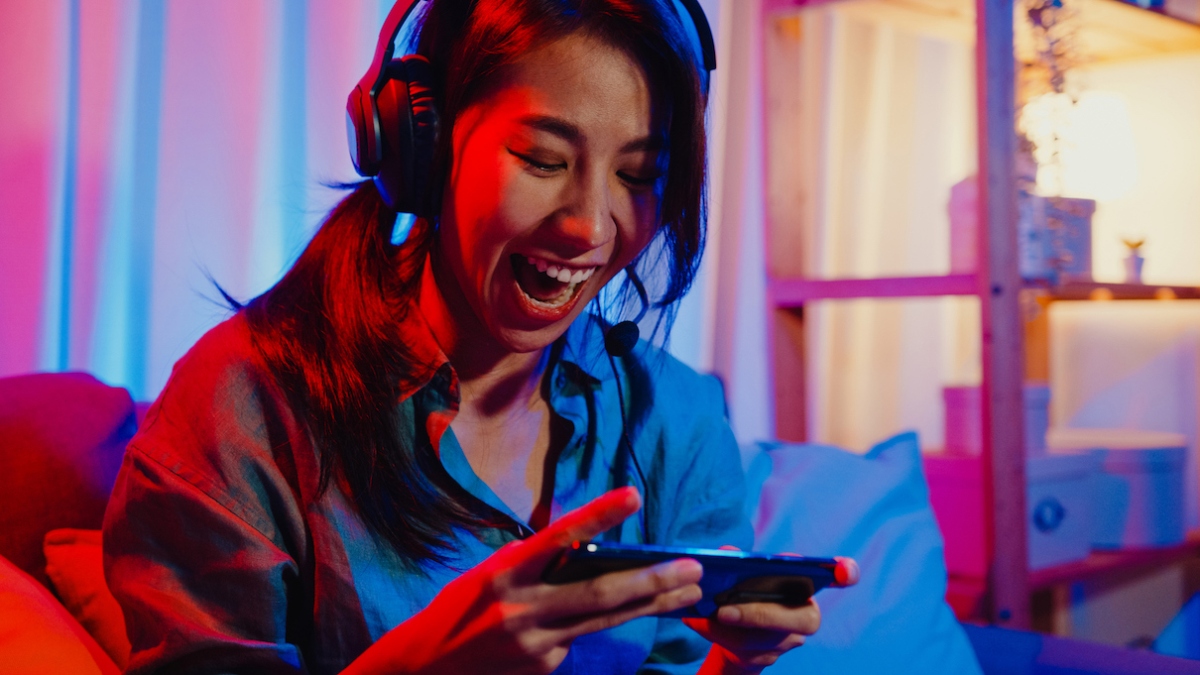 App stores and distribution platforms are the usual path to launch games — but there are other valuable ways to reach players. Don’t miss this VB On Demand event to learn what to expect with monetizing outside of app stores, how to grow your game, and more.

Changes in app store and distribution platform policies have made it harder for new games to gain traction, permanently changing the competitive landscape for developers of every size. These platforms have always limited control of the user experience and charged hefty fees that eat directly into the bottom line and inhibit growth. But now privacy policies, such as Apple’s IDFA, as well as user expectations are upping the ante, says Tugay Alyıldız, co-founding CEO at Veloxia Technology — and profits are dropping.

“On the revenue side, users want to see much higher quality games than ever before and are rather reluctant to pay much as there are better and more substitutes than before,” Alyıldız says. “On the cost side, those recent changes in regulation, have increased unit customer acquisition cost so much that creating profitable performance marketing campaigns has become harder than ever.”

There are even some rumblings that new acquisitions will follow these shifts in the market, as some game giants are now favoring companies with much less dependency on ad monetization, he adds.

How mobile games can push against the tide