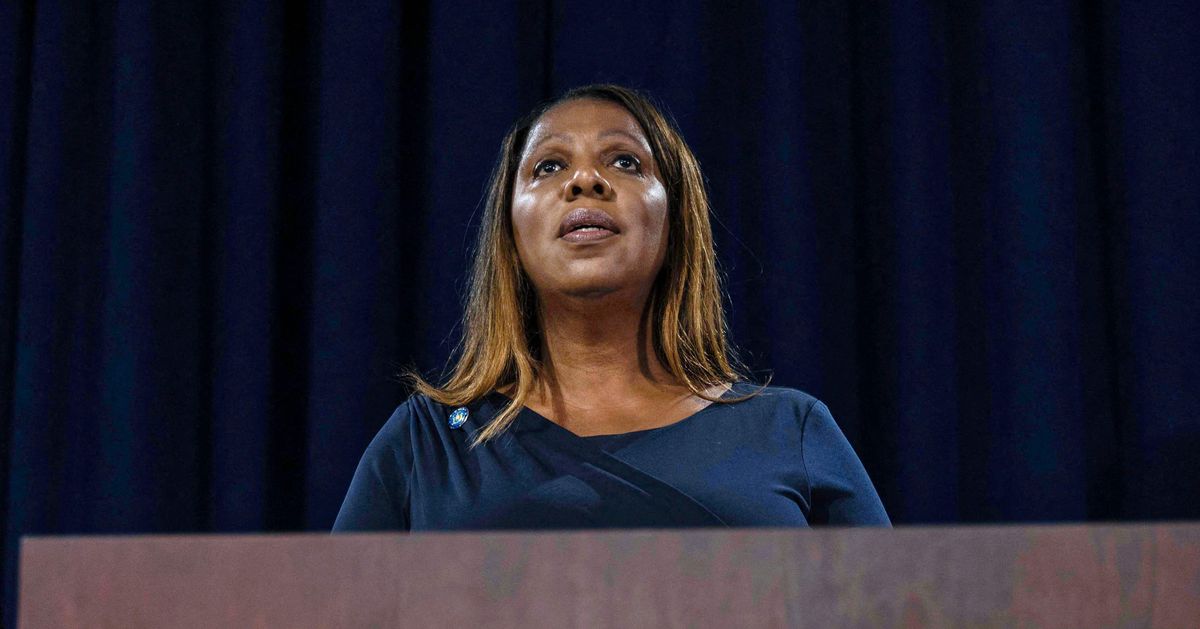 New York Attorney General Letitia James announced Wednesday that she has filed a civil lawsuit against former President Donald Trump and his three eldest children over his long-running alleged tax-dodging scheme.Prosecutors in New York have been looking into Trump’s real estate business practices for several years following reports that he routinely undervalued and overvalued assets to avoid paying his fair share of taxes. James said that “a comprehensive three-year investigation” involved millions of documents and interviews with 65 witnesses. “Donald Trump falsely inflated his net worth by billions of dollars to unjustly enrich himself and to cheat the system, thereby cheating all of us,” James said at a press conference outlining Trump’s alleged misconduct.Trump and Donald Trump Jr., Ivanka Trump and Eric Trump had all been deposed as part of James’ investigation, although Trump invoked his Fifth Amendment right to avoid self-incrimination more than 400 times. James hopes to convince a court to take steps to bar the Trumps from conducting business in the state of New York, along with paying a financial penalty.This story is developing. Please check back soon for more.