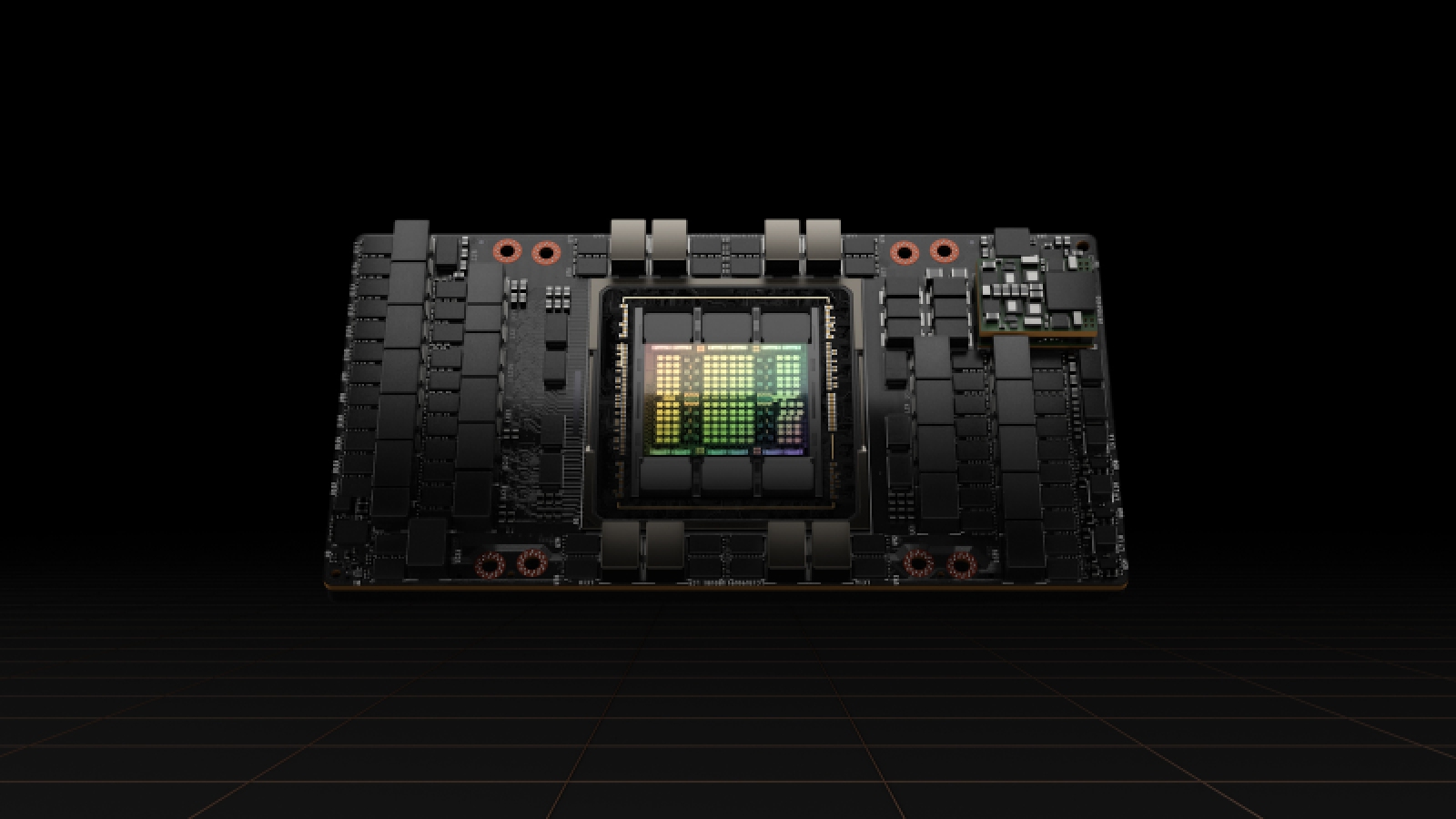 Nvidia announced today that the Nvidia H100 Tensor Core graphics processing unit (GPU) is in full production, with global tech partners planning in October to roll out the first wave of products and services based on the Nvidia Hopper architecture.

Unveiled in April, H100 is built with 80 billion transistors and has a range of technology breakthroughs. Among them are the powerful new Transformer Engine and an Nvidia NVLink interconnect to accelerate the largest artificial intelligence (AI) models, like advanced recommender systems and large language models, and to drive innovations in such fields as conversational AI and drug discovery.

“Hopper is the new engine of AI factories, processing and refining mountains of data to train models with trillions of parameters that are used to drive advances in language-based AI, robotics, healthcare and life sciences,” said Jensen Huang, founder and CEO of Nvidia, in a statement. “Hopper’s Transformer Engine boosts performance up to an order of magnitude, putting large-scale AI and HPC within reach of companies and researchers.”