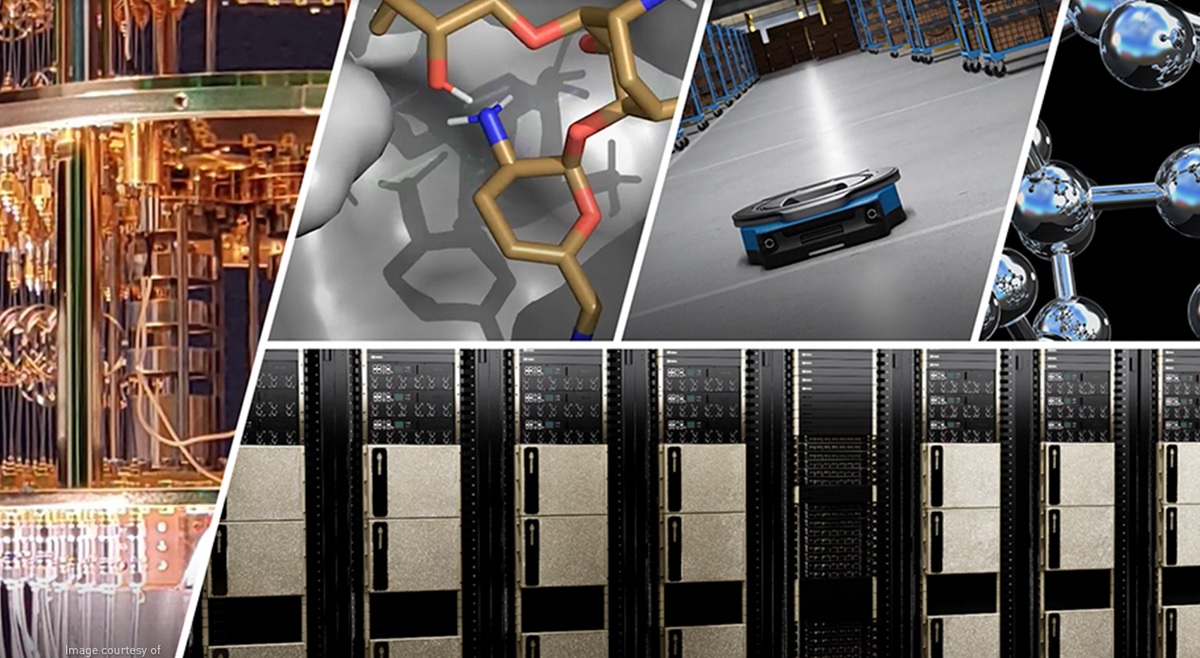 Nvidia’s QODA (Quantum Optimized Device Architecture) platform, announced in July, is designed to provide a single development environment for applications that use a hybrid of quantum and classical (i.e., conventional, non-quantum) code. Today, at its annual GTC (GPU Technology Conference) developer event, Nvidia announced that adoption of QODA and a companion project called cuQuantum, have taken off.

Since quantum computers are still in early stages of development, they’re in short supply, and expensive. It also turns out, though, that GPU platforms, though classical, are good ones for emulating quantum circuits. That means they can execute both quantum and classical code on the same physical platform, making QODA’s vision a natural one for Nvidia to pursue. The mainstream environment for this scenario, by the way, is in HPC (high-performance computing) setups in the cloud, where Nvidia GPUs are customary.

At Microsoft, the Azure Quantum team, working with Quantum startups Quantinuum, Quantum Circuits Inc., and Rigetti Computing, along with Oak Ridge National Lab, are using QODA in their work to demonstrate how classical and quantum systems can be hybridized to take on big compute requirements.

Bettina Heim, a Microsoft principal software engineering manager on the team, who also has a Ph.D. in quantum computing, says “QODA will help us take that next step of offering a robust integration of very different systems and developer tools.” Heim also chairs the QIR Alliance, an industry group focused on quantum, and it’s using QODA too.

Nvidia reports a number of other instances of QODA adoption in the quantum computing ecosystem. Outside of the Azure Quantum work, Rigetti Computing will let developers use QODA on its superconducting quantum computers; Classiq will use QODA to optimize performance of its …